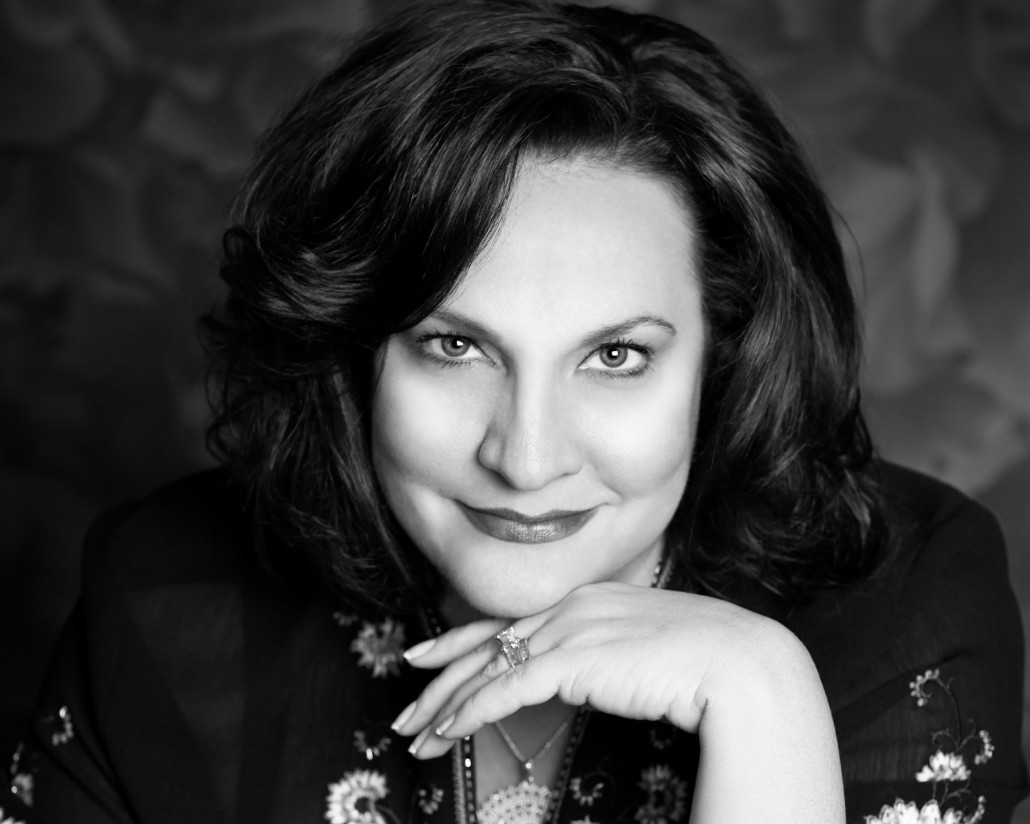 The daughter of Jerry and Carolyn Livengood grew up on a farm in Davidson County and along with her brother, Steve, the Livengood family quartet sang in local churches. Vickie’s operatic voice was first discovered during the UNC-Chapel Hill freshman choir auditions and the rest was history. Today, the Grammy nominated Metropolitan Opera star’s multi-faceted, powerhouse performances in over 75 operatic roles have prompted critics to hail her as “one of the leading singer-actresses of her generation!”

Victoria skyrocketed onto the opera scene with her critically acclaimed Metropolitan Opera debut under James Levine’s baton in 1991. Since then, she has become known for her dynamic portrayals in well over 100 Met performances, including the title role in Carmen opposite Placido Domingo, and has established herself as a “house favorite.” She went on to perform that signature role of Carmen over 200 times worldwide!

Victoria has carried her “Southern Charm” with her throughout Europe, North and South America, proving to be an ambassador for her Tar Heel State. Other noteworthy international credits include leading roles in Salzburg, Barcelona, Madrid, Las Palmas, Monte Carlo, Nice, Buenos Aires, Santiago, Cologne, Vancouver, Montreal, Alaska and Hawaii. Recognized as a Menotti expert, she collaborated with the famous composer on many occasions for Italy’s Spoleto Festival and for many recordings, telecasts and DVD’s. Nevertheless, it is in America that this “Dixie Diva” primarily bases her career, having sung leading roles all over the USA.

Victoria has performed at Carnegie Hall on six separate occasions including a concert with the North Carolina Symphony, honoring composer Robert Ward. She has performed solo recitals at the Kennedy Center, New York’s Alice Tully and Avery Fisher halls as well as in Paris, Venice, Verona, Milan, Kiev, Odessa, St. Petersburg, Moscow and Jamaica and throughout her home state of North Carolina.

Her extensive discography includes her Grammy nominated performance with the London Symphony, full length opera recordings for Chandos, EMI and Albany Records as well as numerous solo releases and cross over gospel recordings.

Victoria also gives Master Classes at Universities across the globe and provides private vocal instruction and consulting when her busy performance schedule allows. Victoria is an honor’s graduate of East Davidson High School in Thomasville, NC. Both Alma maters, UNC-Chapel Hill and the Boston Conservatory of Music, have each named her Alumni of the Year. Dr. Livengood holds an honorary doctorate from Jacksonville University.

Dialogues of the Carmelites – Death Scene

Dialogues of the Carmelites