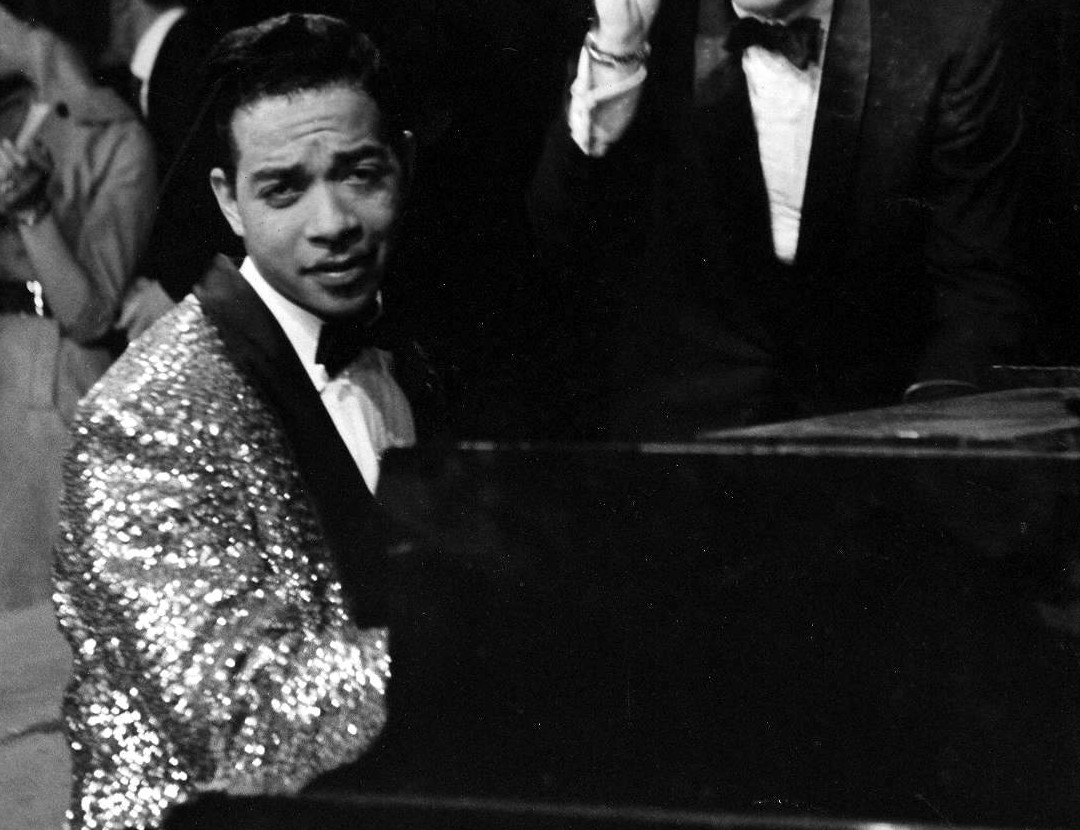 Wilbert Harrison is known for recording the definitive version of “Kansas City,” one of the great rock and roll songs of all time. Released in 1959, it was number one on the R&B charts for seven consecutive weeks and number one pop for two weeks. Written by Jerry Leiber and Mike Stoller, whose catalog of hits includes “Jailhouse Rock” and “Smoky Joe’s Cafe,” the song was originally titled, “K.C. Lovin.’”

Harrison served in the Navy and was discharged in 1950 in Miami. Henry Stone signed him to Rockin’ Records, where his debut single was “This Woman of Mine.” Harrison recorded for the Rockin’ and DeLuxe labels in Miami, then moved to New York where he recorded on Savoy and Fury, the label owned by Bobby Robinson which released “Kansas City.”

In 1969 Harrison recorded “Let’s Work Together (Part 1),” which was reached the pop chart. His last chart record was “My Heart Is Yours,” released in 1971 on Shelby Singleton’s SSS label.

Da De Ya Da (Anything For You)