The Royal Sons of Gospel, a group in Winston-Salem, North Carolina during the 1940s, was comprised of Johnny Tanner, Lowman and Clarence Pauling, Otto Jeffries, and William Samuels. Tanner was the lead singer while Lowman Pauling was the songwriter, guitarist and sang bass. The group went to New York and recorded for Apollo Records, owned by Bess Berman and headed by Carl LeBow; they began recording as the Royal Sons Quintet but LeBow re-named them The 5 Royales and began recording them for the R&B market. Their first single was “Give Me One More Chance,” which did not chart.

There were some personal changes before “You Know, I Know” became a local hit, and then in 1953 their single, “Baby Don’t Do It” was number one on the R&B chart for three consecutive weeks. That same year their record, “Help Me Somebody” held the number one spot on the R&B chart for five consecutive weeks; both of these number one songs were written by group member Lowman Pauling. Also in 1953 they played the Apollo Theater in New York for the first time.

Carl LeBow, their major supporter at Apollo, left and joined Syd Nathan’s label, King Record at the end of 1953; the following year the 5 Royales also joined King Records where they had two top ten records on the R&B charts, “Tears of Joy” and “Think.” In 1960, James Brown had a top ten R&B hit with “Think,” which also crossed over to the Pop Chart.

The group’s most enduring song, “Dedicated To the One I Love,” co-written by Lowman Pauling and producer Ralph Bass, was a Pop chart record for them but was a bigger hit for the Shirelles (1963) and the Mamas and Papas (1967). Lowman Pauling also wrote “Tell the Truth,” which was an R&B hit for Ray Charles in 1960.

In 1965 the group broke up and returned to Winston-Salem. Former member Clarence Pauling became Clarence Paul and joined Motown Records as a producer and A&R director and was a key figure in the careers of Marvin Gaye and Stevie Wonder.

You Know I Know

Baby Don’t Do It

Dedicated To The One I Love 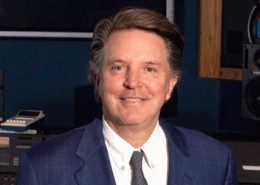 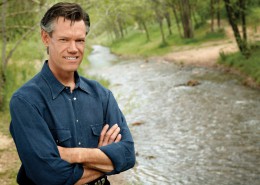 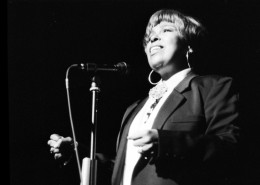