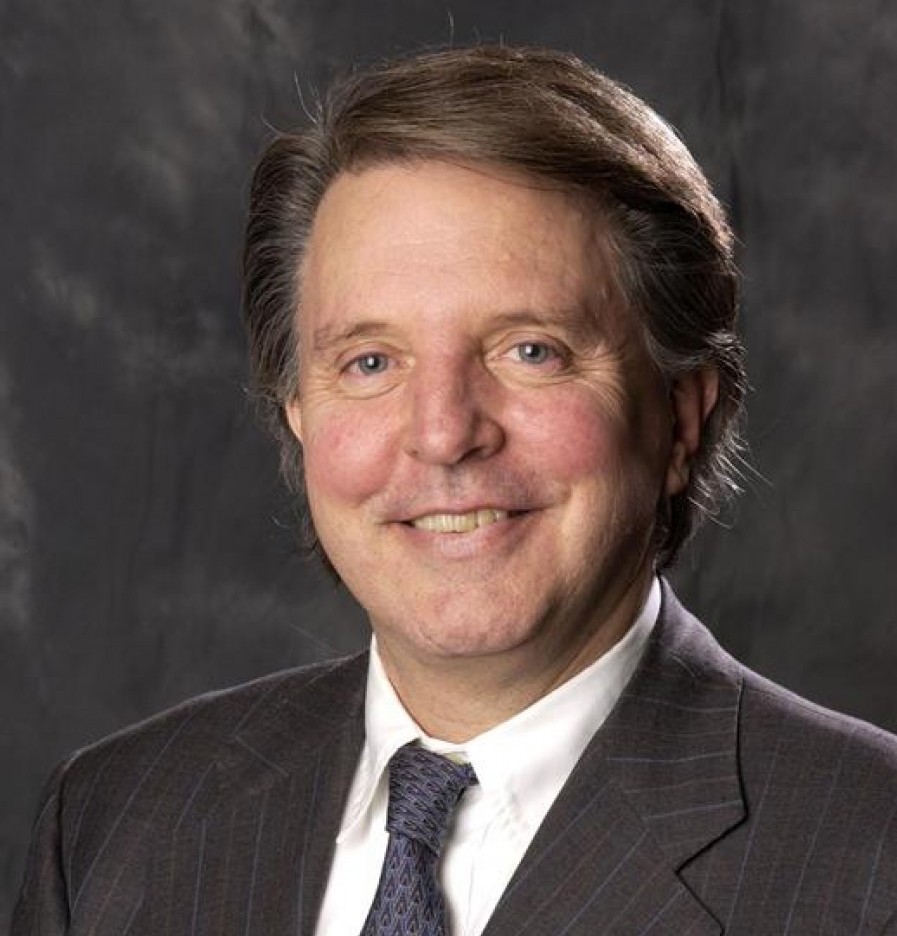 Mike Curb is the first Honorary Member of the North Carolina Music Hall of Fame and was born on December 24, 1944 in Savannah, Georgia.

Mike Curb’s connection to North Carolina extends back to his involvement with NASCAR in 1980 when he owned the car driven by Dale Earnhardt when that driver won the NASCAR championship.

Mike Curb is the owner and founder of Curb Records, one of the most successful independent labels in the history of the music business. The label began as Sidewalk Records in 1964 and released the soundtracks to a number of films as well as chart singles such as “Apache ’65″ by Davy Allen and the Arrows. Curb then served as President of MGM Records, where he launched the successful recording career of the Osmonds as well as Donny and Marie Osmond. In 1972, Curb was named Producer of the Year by Billboard Magazine. In addition to producing all of the Osmonds, Curb also produced “Candy Man” by Sammy Davis, Jr. and a number of film soundtracks. His group, the Mike Curb Congregation, appeared regularly in Las Vegas and on “The Glen Campbell Goodtime Hour” on network television. “Burning Bridges,” featured in the movie Kelly’s Heroes, was a pop hit for the group, which also had an adult contemporary hit with “It’s a Small World” and released several albums in conjunction with Walt Disney that featured Disney songs. He produced “You Light Up My Life” by Debbie Boone, the most successful record of the 1970s, according to Billboard chart activity.

Curb served as Lieutenant Governor and Acting Governor of California and then joined the Reagan administration as Chair of the Republican Finance Committee. In 1984 Curb returned to the entertainment industry full-time and built Curb Records into a major powerhouse. In 1992 Curb Records moved to Nashville.

Mike Curb has a museum in Kannapolis dedicated to his involvement with racing. He owns the number 43 car that Richard Petty drove for his 200th NASCAR win, which Curb witnessed with President Ronald Reagan at Daytona. Mike Curb is still actively involved with NASCAR through the Baker-Curb team as well as sponsoring a number of other racing cars. 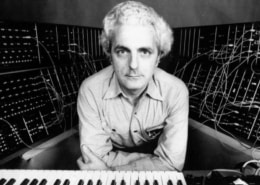