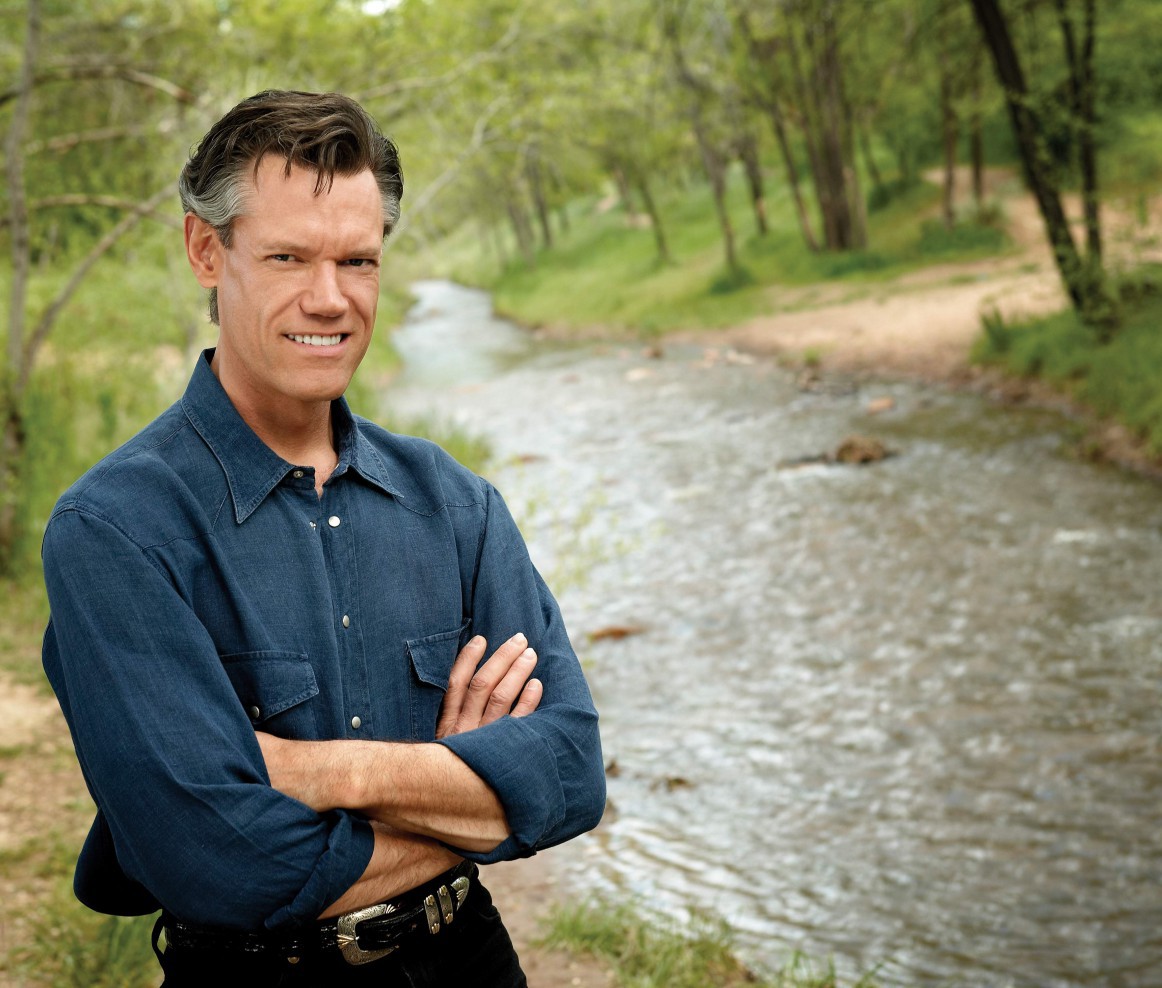 You know him as Randy Travis but he was born Randy Bruce Traywick on May 4, 1959 in Marshville, North Carolina.

During the mid-1980s, a group of young performers changed the course of country music by recording songs with a retro sound that harkened back to the traditional sound of country music from the 1940s and 1950s. Randy Travis was a leader in the movement with his baritone twang, his youthful, handsome looks and sex appeal. His recordings of songs such as “On the Other Hand,” “1982,” “Diggin’ Up Bones,” and “Always and Forever” led to albums that sold platinum and a host of awards from the Country Music Association and the Grammys.

Randy Traywick grew up in a household where his father loved country music and bought albums by Hank Williams and Lefty Frizzell. Randy and his brother, Ricky, performed but Randy’s problems with booze and drugs led him into trouble. In nearby Charlotte, Randy won a talent contest at the Country City U.S.A Nightclub, owned and managed by Lib Hatcher; he initially performed two nights a week but then became a full time performer at the club and also worked in the kitchen. Arrested for run-ins with the law, Traywick was released into Hatcher’s custody and she became his manager.

In 1978 Joe Stampley was instrumental in getting Traywick a contract with Paula Records; Lib put up $10,000 and Joe South produced two singles, but neither hit. In 1981 Lib Hatcher sold her club in Charlotte  and moved to Nashville with Randy; she managed the Nashville Palace Club, where Randy worked in the kitchen and sang as Randy Ray.

When he was signed to Warner Brother Records, after being turned down by that label three times, A&R executive Martha Sharpe changed his name to “Travis.”

Randy Travis won the Country Music Association’s Horizon Award in 1986, Male Vocalist honors in 1987 and 1988, and a Grammy in 1987 and 1988. He became the first country artist to sell in large numbers and his success as a recording artist with hit singles and multi-platinum albums led to an acting career.

Travis has appeared in the TV movies “Frank and Jesse,” “Edie & Pen,” “A Dead Man’s Revenge,” “Texas and A Holiday to Remember” and TV features “The Legend of O.B. Taggert,” “At Risk” and “Maverick.” He appeared in the TV shows “Matlock” and “Touched by an Angel.”

In 1990 Travis married Lib Hatcher in Hawaii and in 1992 he cut back on his performing schedule. His album Wind in the Wire, released in 1993, led to a television special with the same name featuring Burt Reynolds, Denver Pyle, Lou Diamond Phillips, Dale Robertson, Chuck Norris, Melanie Chartoff and the Sons of the San Joaquin

Randy Travis became a born-again Christian and released several gospel-oriented albums on Word Records. His first single for that label, “Three Wooden Crosses,” was the Country Music Association’s Song of the Year’ in 2003 as well as the Academy of Country Music’s Song of the Year and a Dove Award for “Country Recorded Song of the Year.” The following year he won a Grammy for “Best Southern, Country or Bluegrass Gospel Album.

By the end of 2009, Randy Travis had sold over 25 million albums, had 22 number one hits, won six Grammys, six CMA awards, nine ACMs, ten American Music Association Awards, seven Dove Awards and had a star on the Hollywood Walk of Fame.

He Walked On Water

Forever And Ever, Amen

I Told You So

On The Other Hand

Deeper Than The Holler