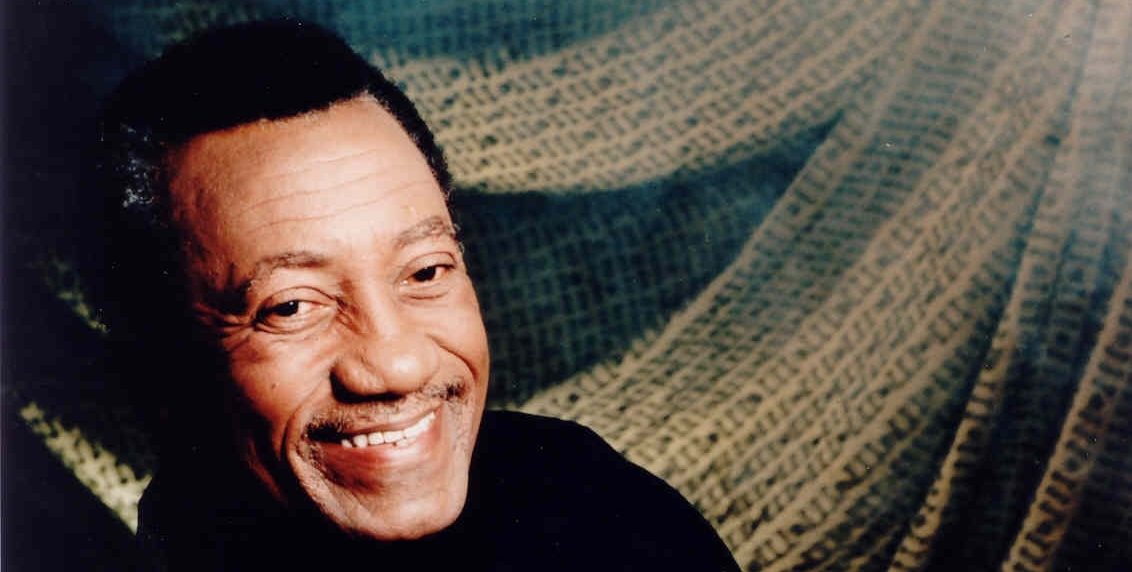 Maurice Williams was born April 26, 1938, in Lancaster, SC. By the time he was six, Williams was performing regularly church. During his high school years, he formed the group ‘The Royal Charms’.

Then in the winter of 1956, while still in school, they traveled to Nashville to cut a record for the Excello label. But, company founder Ernie Young, said at least two other groups were using the name and convinced them to rename the group the Gladiolas.

Maurice had written their first hit, “Little Darlin” and in 1957 it climbed to #11 on the R&B Chart, but didn’t do well on the Billboard Hot 100. That changed and went to the top when the Canadian group, the Diamonds asked to record it.

By 1959, the group was called Maurice Williams and the Zodiacs. That spring, they were back in the studio to record another song he had written.

“Stay” was released by Herald Records in New York in early 1960. It is the shortest #1 song to ever make the Billboard charts. It runs 1:32. “Stay” has been recorded by several artists and was featured in the 1987 movie, Dirty Dancing.

The 1961 recording of “May I” was also released by Herald Records to become Maurice’s third million seller. He and the Zodiacs continue to tour and record today. Maurice and is wife Emily have resided in Charlotte for more than 20 years.