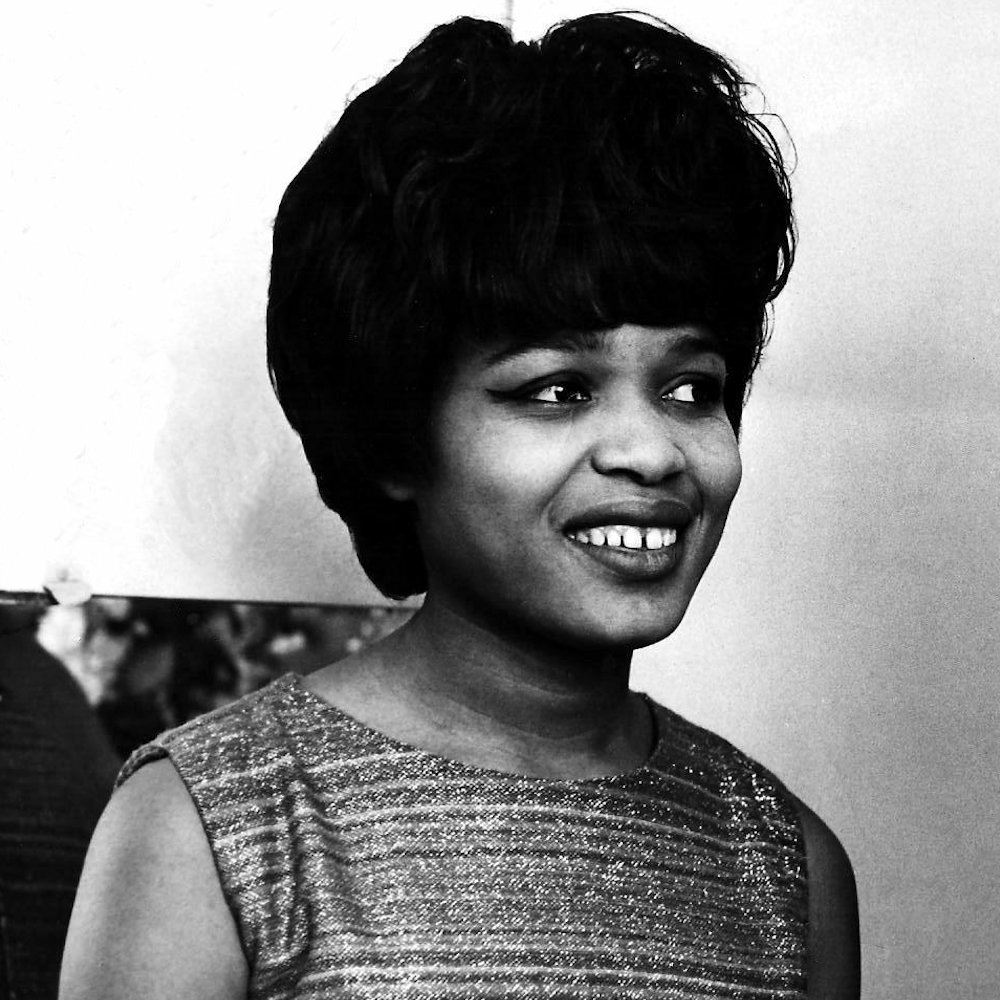 The story of Little Eva and her hit, “The Loco-Motion” has often been told as the story of a songwriter’s baby sitter who recorded a demo for them which turned into a lucky hit. However, there’s much more to the story than that.

Eva Narcissus Boyd was born in Belhaven, North Carolina on June 29, 1945. At a young age she moved to Brighton Beach in Brooklyn, New York and, as a teenager, worked as a maid and babysitter. She moved to Coney Island to stay with her brother and his wife, who was a friend of Earl-Jean McCrea, a member of the Cookies.

Little Eva Boyd, who was named after her aunt Eva, hence her nickname “Little Eva,” auditioned as a singer for The Cookies; the song she sang was “Will You Love Me Tomorrow,” written by Carole King and Gerry Goffin. Little Eva joined the Cookies as a back-up vocalist on recording dates; she also did a demo of “Uptown,” recording by the Crystals, for Phil Spector.

Carole King and Gerry Goffin knew Little Eva could sing and hired her as a babysitter for $35 a week for their growing family. After they wrote “The Loco-Motion,” Goffin and King asked Little Eva to sing the demo so it could be pitched to Dee Dee Sharp on Cameo Parkway. Goffin and King’s publisher was Aldon, formed by Don Kirshner and Al Nevins. They started a record label, Dimension and, when they heard Little Eva’s demo, decided to release it as a single on their new label.

In August, 1962, “The Loco-Motion” by Little Eva was number one on Billboard’s Hot 100 chart. Her follow-up single, “Keep Your Hands Off My Baby” reached number 12 on the pop chart and number six on the R&B chart. Her third single, “Let’s Turkey Trot” was a top 20 single on both the Hot 100 and R&B charts.

None of Little Eva’s follow-up records was a popular as “The Loco-Motion” but she continued to tour and release records until 1971, when she retired from the music business to spend time with her three children. Her hit, “The Loco-Motion” remained popular; in 1974 Grand Funk Railroad had a number one hit with a remake of the record and in 1988 Kylie Minogue had a top five hit with “The Loco-Motion.” This renewed interest in the song led to a renewed interest in Little Eva, who began performing on the cabaret and oldies circuit, performing with Bobby Vee and others.

In October, 2001, Little Eva was diagnosed with cervical cancer; she died on April 10, 2003 in Kinston, North Carolina at the age of 50. She was buried in Belhaven with a small white cross; however later a tombstone was erected that has the image of a steam locomotive and the epitaph, “Singing With The Angels.”

Will You Love Me Tomorrow

Keep Your Hands off My Baby