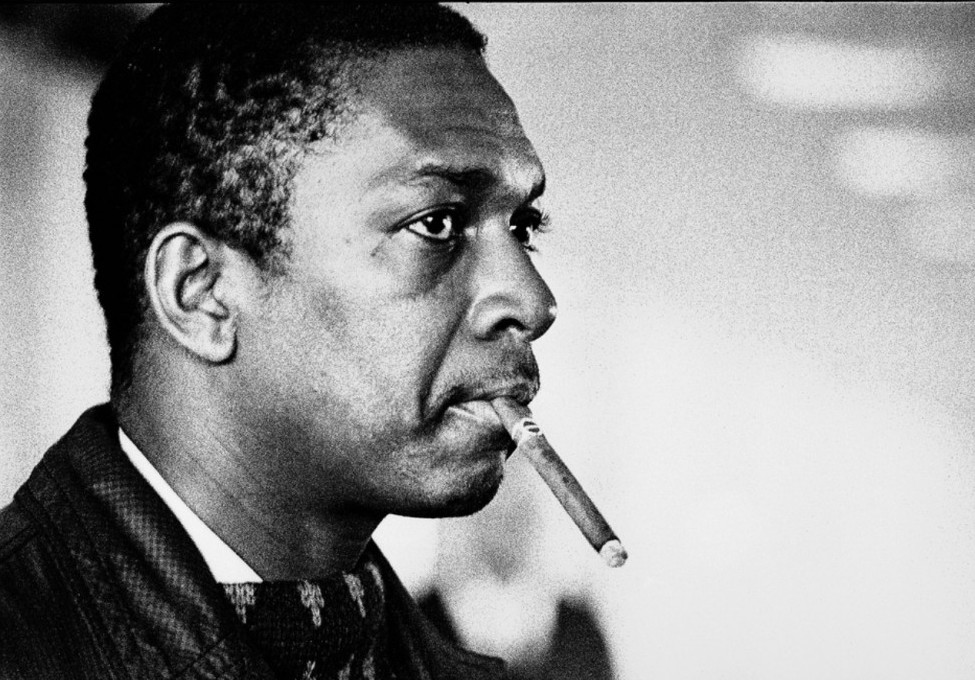 John Coltrane is one of the most important–and controversial–individuals in the history of jazz. Many consider the saxophonist a father figure in the development of avante garde jazz and his recordings during the period 1961-1967 have become the foundation of modern jazz.

Coltrane’s father was a tailor who played several instruments. In school, young Coltrane studied the E-flat alto horn and clarinet before taking up the saxophone. In 1939 his father and grandfather died and he moved to Philadelphia, where his mother lived, and studied at the Ornstein School of Music. Coltrane’s real musical education came on the bandstand and he made his professional debut in 1945 in that city performing at a cocktail lounge.

John Coltrane did not begin his solo career until 1960, when he was 33 years old. He recorded for Prestige, Atlantic and Impulse and the seven years of intense solo activity–done by the time he was 40–constitutes one of the major bodies of work in jazz.

Coltrane’s solo work parallels the intense period of civil rights in the United States, and his artistry and life captured–and were captured by–the political consciousness and action of African-Americans during that period.

In A Sentimental Mood

While My Lady Sleeps