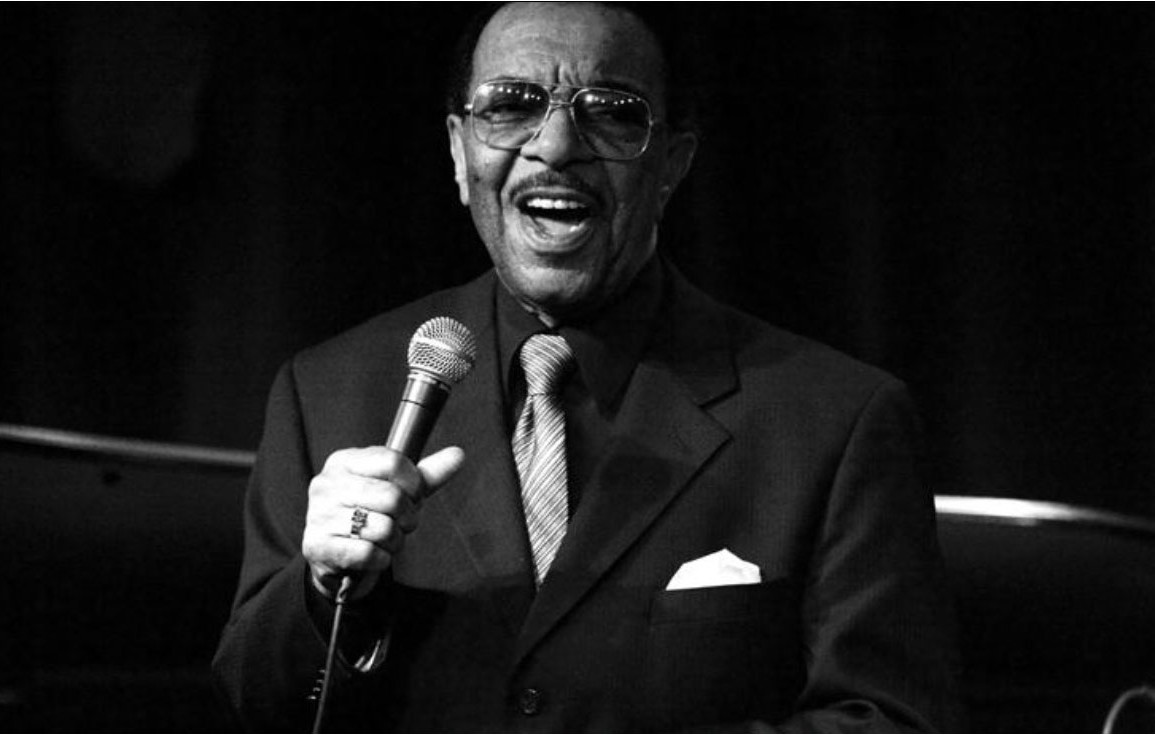 Grady Tate was born in Durham, North Carolina, where he started playing drums when he was five and singing when he was six. He stopped singing for awhile when he was 12 and his voice broke but he continued playing drums. Self-taught as a drummer, he learned the fundamentals of jazz drumming while he was in the Air Force in the early 1950s.

After his discharge from the service, Grady moved back to Durham and enrolled at North Carolina Central University; after graduation, he moved to Washington, D.C. to teach high school. There, he continued his music career with Wild Bill Davis.

In 1963, Grady Tate moved to New York where intended to study acting at the American Academy of Dramatic Arts; however, his talents as a musician led him to join Quincy Jones’s big band as drummer and he began doing session work.

For six years, Grady Tate was the drummer on “The Tonight Show Starring Johnny Carson.” He was assistant conductor and drummer for the Broadway shows Lena Horne, The Lady and Her Music andBlack and Blue.

During his career, Grady Tate has been a member of the Billy Taylor Trio, Bob Thiele Collective, Illinois Jacquet and His All Stars, New York Jazz Quartet, Oliver Nelson and His Orchestra, the Russian Jazz Quartet and the Zoot Sims Quartet. On the 1981 Concert in Central Park by Simon and Garfunkle, Tate played drums.

Tate returned to singing after Peggy Lee heard him sing and made him part of her show. On Jimmy Smith’s album Go For Watcha Know, released in 1968, there is a vocal track by Grady. In theSchoolhouse Rock series, Grady Tate is featured vocalist on the songs, “I Got Six,” “Naughty Number Nine” and “Fireworks.” Tate sang the title song for the 1973 film Cops and Robbers. He has recorded several albums as a vocalist, including TNT—Grady Tate Sings and Body and Soul. He has two Grammy nominations for “Best Male Pop Vocalist.”

From 1989 until 2009 Grady Tate was on the faculty of Howard University.

Ain’t No Love In The Heart Of The City

After The Long Drive Home