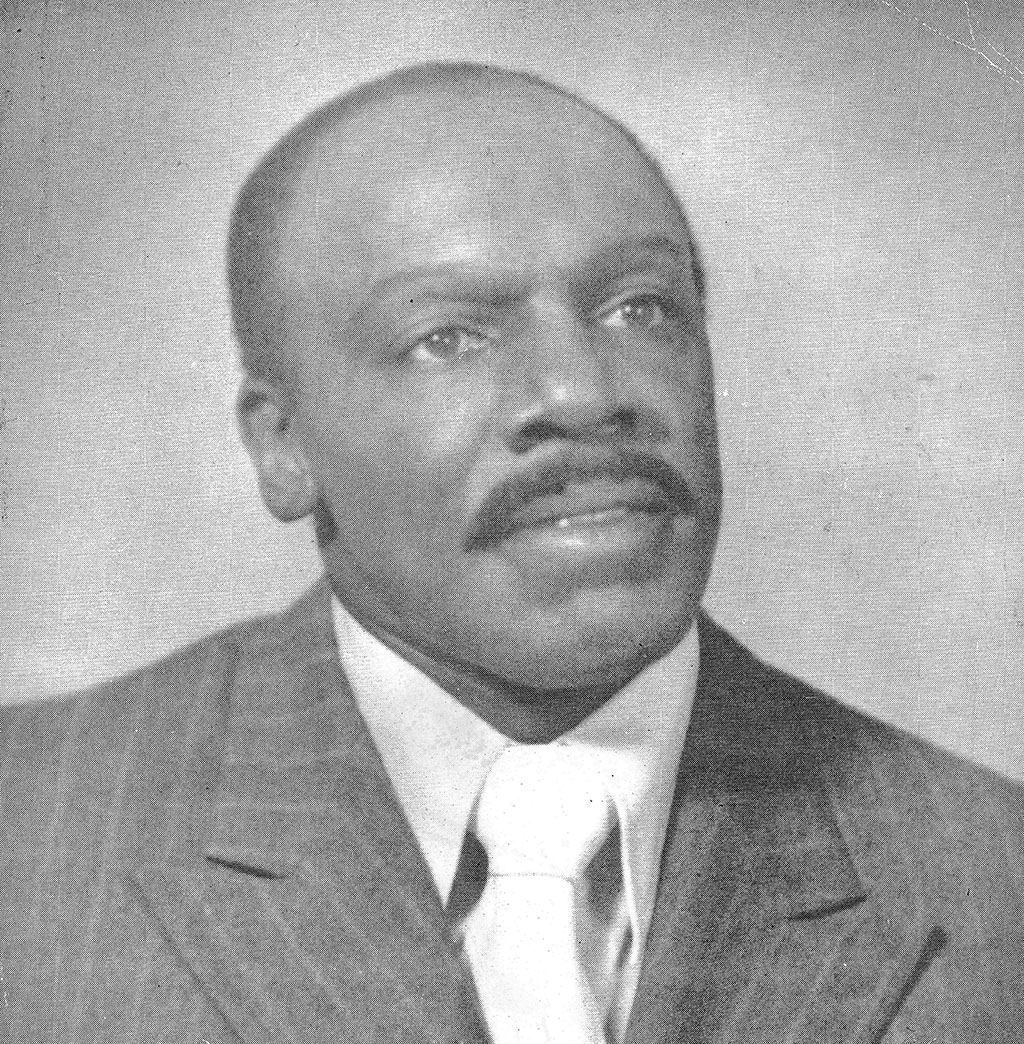 Nappy Brown had three top ten singles on the Billboard Rhythm and Blues chart during the 1950s, during the time when Rock’n’Roll was hitting and embraced the sound of Rhythm and Blues. Brown was one of the pioneers of early R&B at a time when rhythm and blues artists were increasingly played on pop radio.

The son of Sammie Lee Brown and Kathryn Culp, Brown was raised by Fred and Maggie Culp after his mother died. He grew up in Charlotte and attended the Gethsemane AME Zion Church and began singing gospel before he moved over to Rhythm and Blues. In 1954 he signed with Savoy Records and joined the touring Alan Freed Revues as he became one of the major stars in R&B, along with contemporaries Little Richard, Chuck Berry and Fats Domino.

Although Brown did not have songs on the Billboard charts during the 1960s, His soulful vocals were a harbinger for the Soul Music sound that emerged later that decade. During the 1980s, he was prompted by Bob Margolin, a former guitarist with Muddy Waters’s band, and Brown made a comeback with a series of tours of Europe. In 1984 Brown recorded his first album, Tore Up, after an absence of recording for 14 years. Brown recorded his later albums for Landslide Records while European labels released his early songs. In the film, Cry-Baby, starring Johnny Depp, Nappy Brown’s 1955 hit, “Pitter Patter” was featured.

In 2002, Nappy Brown was inducted into the Blues Hall of Fame.

Nappy’s last album, Long Time Coming, was released on Blind Pig Records in 2007. Produced by Scott Cable, the album and Brown were each nominated for a Blues Music Award, the top honor in that genre. Also in 2007, Brown was on the cover of Living Blues Magazine and was a guest on the Prairie Home Companion, the popular radio show hosted by Garrison Keillor.

Nappy Brown continued to tour in Europe and his last performance was in Augusta, New Jersey at the Crawfish Festival. After that, Brown became ill; he died in Charlotte, on September 20, 2008.