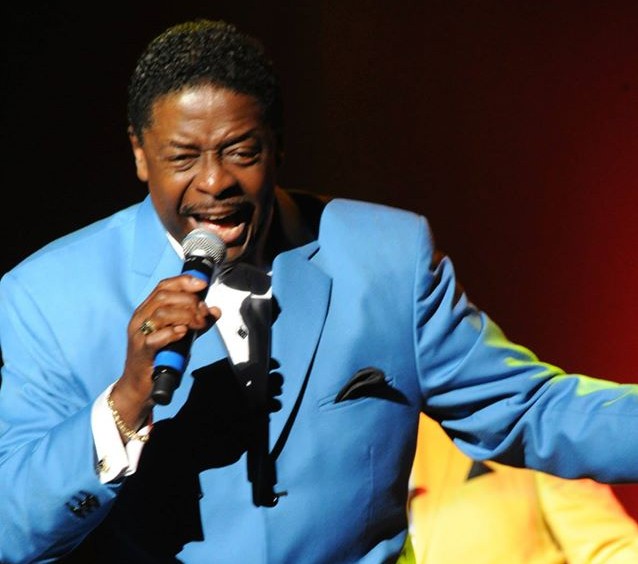 Gerald Alston was born in Henderson, NC on November 8, 1951.

He was the lead singer for The Manhattans during the period when they had their biggest hits, “One Life To Live,” “There’s No Me Without You,” “Don’t Take Your Love,” “Hurt,” “I Kinda Miss You,” “It Feels So Good to Be Loved So Bad,” “We Never Danced To a Love Song” and “Am I Losing You.” They were all top ten records on the Billboard Rhythm and Blues chart as well as on Billboard’s Hot 100 chart. Their biggest hits were “Kiss and Say Goodbye” which reached number one on Billboard’s R&B and Hot 100 charts and was a platinum single, and “Shining Star,” which won a 1980 Grammy.

The original Manhattans were formed in 1962 in Jersey City, New Jersey. They were signed to Carnival Records and then moved to the De Luxe label, a subsidiary of King Records. While on tour in North Carolina, they met a group, The New Imperials, which featured lead singer Gerald Alston, nephew of Shirley Alston-Reeves, the lead singer of The Shirelles.

In 1970, the Manhattans’ lead singer, George Smith died; Gerald Alston then joined the group as the featured lead. By the end of 1970, The Manhattans had eleven singles on the Billboard R&B chart. After Alston joined, they had their first top five singles, “One Life to Live,” in 1972 and “There’s No Me Without You” in 1973, which both reached number three on the R&B chart. The group left De Luxe and signed with Columbia Records in 1973. On Columbia they released 26 chart singles.

In 1988, Gerald Alston left The Manhattans and began a solo career with Motown. He had ten singles on Billboard’s R&B chart in his solo career, including the top ten singles “Take Me Where You Want Me” (1988), “Slow Motion” in 1990 and “Getting Back Into Love” in 1991.

As the years moved on, members of the original Manhattans left the group and were replaced. Gerald Alston returned to sing lead for The Manhattans; they released the album Even Now and were featured on two PBS specials. Alston performs regularly and was on the Wu-Tang Clan’s song, “Stick Me for My Riches,” and featured on the their 2007 album, 8 Diagrams.