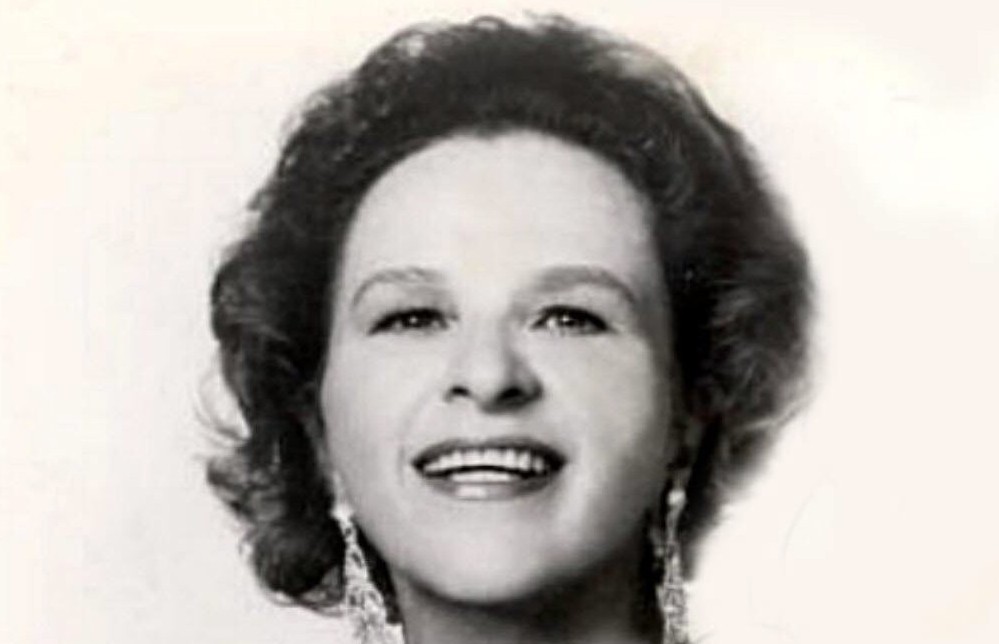 Kate Smith is best known for her rendition of “God Bless America.” She first sang the song on her radio show on November 11, 1938 to commemorate the twentieth anniversary of the end of World War I. The song, written by Irving Berlin, had been written for his musical, Yip Yip Yaphank, which was performed during World War I, but Berlin pulled it out of the show, believing it did not fit. Twenty years later, when Smith asked him for a song to commemorate Armistice Day, Berlin pulled it from his files and gave it to her.

Kate Smith, known as “The Songbird of the South,” was one of the biggest stars in the pre-World War II era. Initially, she trained in Washington D.C. to be a nurse but moved to New York to pursue roles on Broadway and in vaudeville. In 1926 she appeared in Honeymoon Land and signed a recording contract with Columbia the following year.

A heavy-set woman, Smith played the role of a buffoon on stage until manager Ted Collins redirected her career towards radio. In 1931 she hosted her first radio show and introduced “When The Moon Comes Over the Mountain,” which she co-wrote with Harry Woods and Howard Johnson; this became her theme song. At one point she had three radio shows running at the same time and was dubbed “The First Lady of Radio.” Reputed to be the highest paid woman in radio, she opened each show with “Hello Everybody,” which became the title of a film in which she starred in 1933.

Her career in radio led to a successful recording career and she recorded over 2,000 sides for Decca, Victor and Columbia. Her untrained soprano produced memorable recordings of “The Music Goes Round and Round,” “I’ll Walk Alone,” “The Last Time I Saw Paris,” “Rose O’Day” and “Did You Ever See a Dream Walking?” but her most enduring song was “God Bless America,” known as “America’s Second National Anthem.”

When the Moon Comes Over the Mountain

That’s Why Darkies Were Born

Dream a Little Dream of Me

When You Wish Upon A Star 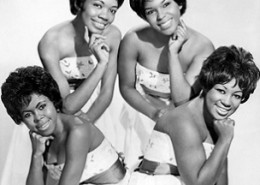 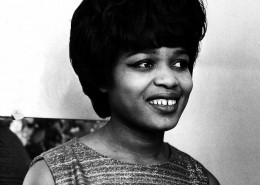 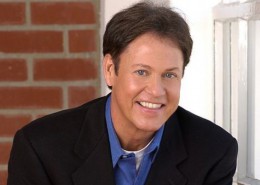