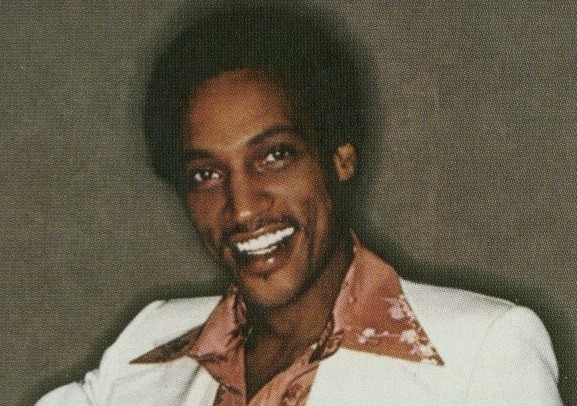 Johnny Bristol was a producer and songwriter best known for his work with Motown during the late 1960s and early 1970s when he worked with Harvey Fuqua on Marvin Gaye and Tammi Terrells’ “Ain’t No Mountain High Enough” (1967), “Your Precious Love (1967) and “If I Could Build My Whole World Around You” (1968); Edwin Starr’s “Twenty-Five Miles (1969) and David Ruffin’s “My Whole World Ended (The Moment You Left Me)” (1969).

Bristol’s first experience in the music business came after he was discharged from the Air Force and teamed with Jackey Beavers to form the duo, “Johnny & Jackey.” In 1959 Bristol recorded two singles for Anna Records, owned by Berry Gordy’s sister, Gwen, and Billy Davis. He then recorded for the Tri Phi label until that label was absorbed by Motown, which brought him into the Motown family.

Bristol wrote Jermaine Jackson’s first solo record “That’s How Love Goes” (1972) and served as producer and co-writer for “Someday We’ll Be Together” (1969) by Diana Ross and The Supremes, (which was originally recorded by Johnny & Jackey in 1961) and “We’ve Come Too Far To End It Now” (1972) by Smokey Robinson & The Miracles. These last two songs were the last singles recorded by those groups for Motown.

In 1973, Bristol joined CBS as a producer and worked with Nancy Wilson, Johnny Mathis, and Boz Scaggs. Bristol is credited with creating the blue-eyed soul sound of Scaggs for his Slow Dancer album (1974). In 1975 he produced Tom Jones album Memories Don’t Leave Like People Do.

Bristol signed as an artist with MGM and released two successful albums and several chart singles, including “Hang On In There Baby” and “You and I.” He also recorded the chart singles “Do It To My Mind” and “My Guy/My Girl, a duet with Amii Stewart.

Johnny Bristol was nominated for a Grammy for Best New Artist in 1975.

Love No Longer Has A Hold On Me

Do It To My Mind

Hang On In There Baby

I Wouldn’t Change a Thing

Love Me For A Reason

My Guy, My Girl