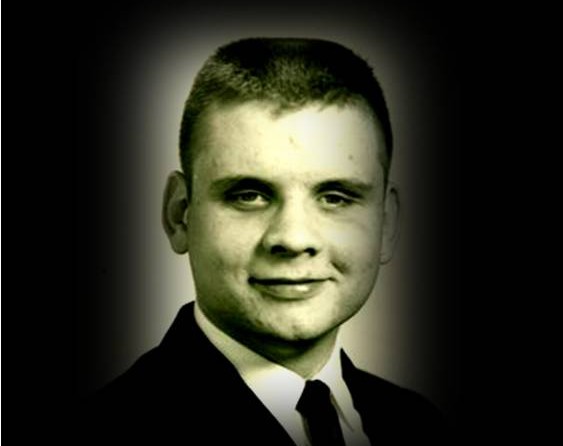 When he was six years old, Jay began attending “The School for The Blind” in Raleigh where he studied piano and violin for 12 years. He then attended the Oberlin Conservatory in Oberlin, Ohio where he majored in Piano Performance but soon left to re-join a band he played with in Raleigh.

Ronnie Milsap also attended the Blind School and they became great friends when they met in 1956 during violin lessons. Spell had finished his lesson and Milsap was coming in for his lesson but the teacher had not arrived so Jay and Milsap began talking and discovered they both had a love for popular music. They met when both were in junior high and spent years talking about music, listening to records, analyzing songs, studying who the producers and musicians were on various recordings. Ronnie Milsap always knew he wanted to be out front; Jay always knew he wanted to be a sideman.

Jay began his recording career as a session musician playing “fiddle” on an album by Alan Gerber in 1971. He played piano and keyboards on albums by Tower of Power, Dan Penn, John Mayall (four albums for Mayall), two albums by Jimmy Buffett (Son of a Son of a Sailor and his live album, You Had to Be There), Tim Krekel, and accordion on Tammy Wynette’s album Higher Ground.

Jay Spell was a true sideman, a man behind the scenes whose musical talent shone in the recordings of major stars. The spotlight is on the star, but it is the session musicians who bring the music to life, whose musical talents make a star a star. Jay was a great musician and an unsung hero whose talents on the piano and keyboards brought great records to life.