You are here: Home / 2018 Inductees / The Fantastic Shakers 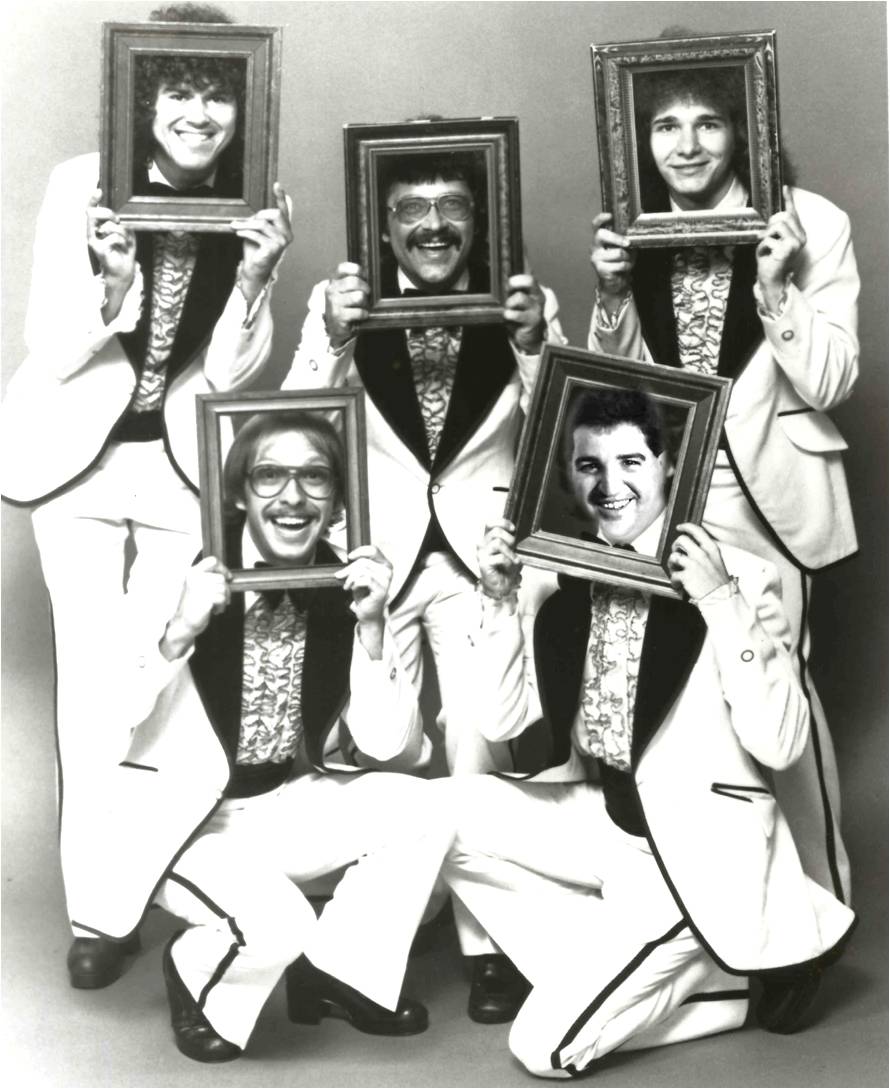 Formed in September, 1978, The Fantastic Shakers, known as “The South’s Finest Show Band,” has played over 6,000 engagements during its career, including 700 conventions, over 400 wedding receptions and more clubs and bars than they can name. Although they are best known in the Carolinas, The Shakers has performed from New York to Florida. They are known for their great live performances as well as their signature song, “Myrtle Beach Days,” a Beach Music classic.

The Fantastic Shakers has played in a lot of places. They have performed at the Hot Summer Nights Dance Fest at Lincoln Center in New York, the Grand National Dance Championships in Atlanta, The American Bop Association Convention in Cincinnati, the Spring Fest sponsored by WBTV before over 70,000 people and the Carolina Beach Blast in Carolina Beach Festival for over 40,000 fans. They have performed with the Beach Boys, KC and the Sunshine Band, Four Tops, Jan and Dean and numerous others. At the grand opening of the Men’s Apparel Mart in Charlotte, they performed before a special guest, Vice President George H.W. Bush. At the inauguration of South Carolina Governor Carroll Campbell, the Fantastic Shakers was there to perform and carry the party through the night.