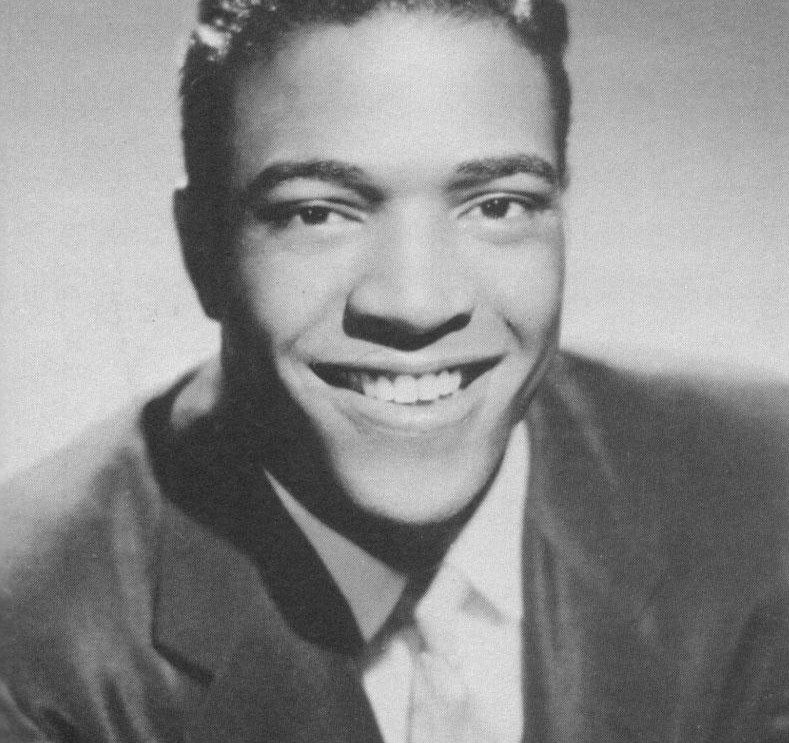 In 1945, when Clyde McPhatter was 12, his family moved from Durham, North Carolina to New York City where they joined Harlem’s 132nd Street Mount Lebanon Church and Clyde sang with the Mount Lebanon’s Singers. When he was 14, McPhatter and his friends, David “Little David” Baughn (tenor), William Anderson (tenor), David Baldwin (baritone,) and James Johnson (bass) with Clyde (lead) formed a group. For a name, they each wrote their choice on a piece of paper and dropped it into a hat; David Baldwin’s choice, “Drifter,” which came from his father’s book of birds, was the one picked.

In 1950 McPhatter joined Billy Ward and the Dominoes as lead singer; the group hit with “Sixty Minute Man” and “Have Mercy Baby” but in 1953 McPhatter quit the group, frustrated that his financial rewards were not in line with his success.

Ahmet Ertegun, one of the founders and head of Atlantic Records, saw Billy Ward and the Dominoes perform at a club in Manhattan and, informed that McPhatter was no longer with them, immediately sought out McPhatter and signed him to Atlantic on May 7, 1953 with a mandate to put a group together.

McPhatter used the name “The Drifters,” unaware that there were several other groups named “The Drifters” during this period. McPhatter’s group was comprised of Bill Pinkney, Andrew Thrasher, Gerhart Thrasher and Willie Ferbie who were all from either North or South Carolina and their first recording session was held on June 29, 1953 but the four songs recorded were not successful. However, on August 9 they recorded “Money Honey,” which was released in September, 1953. That song became a number one record on the R&B chart for eleven consecutive weeks and was later recorded by Elvis Presley, as was their follow-up, “Such a Night.”

In 1954 McPhatter was drafted into the Army for two years; he was stationed in Buffalo, New York and could perform on weekend appearances; however, in mid-July he left the Drifters and began a solo career. His first success was a duet with Ruth Brown on “Love Has Joined Us Together,” which was a top ten R&B hit. He followed this with a series of top five records on the R&B charts, including “Treasure of Love” and “Long Lonely Night,” which both reached number one. His seventh single, released in October, 1958 was “A Lover’s Question,” which was a number one record in R&B and a top ten pop hit.

McPhatter left Atlantic in 1959 and signed with MGM, where he had two chart records, then joined Mercury where his single, “Lover Please,” written by Billy Swan was a top ten pop hit released in 1962 Also in 1962 he had “Little Bitty Pretty One” on Mercury.