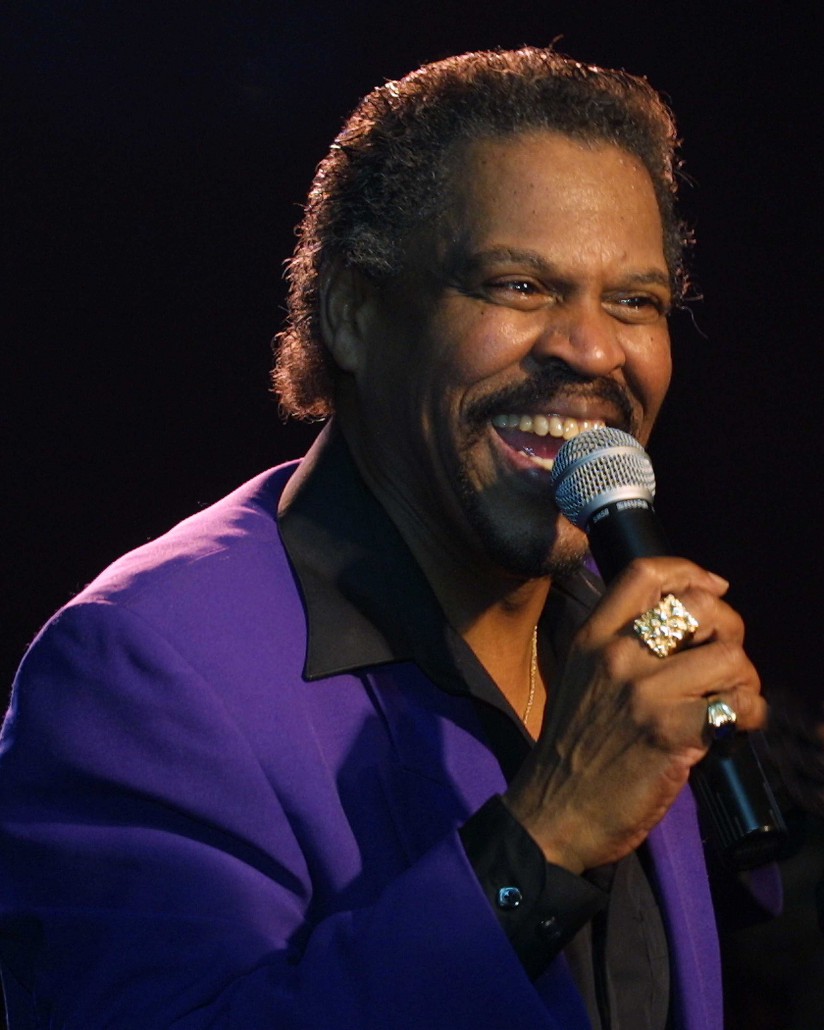 Leaving his native home of Huntington, West Virginia, Billy Scott joined the U.S. Army and was stationed in Fort Knox Kentucky, Fort Benjamin Harrison Indiana, then honorably discharged after two years in Fort Gordon, Georgia. While in the Army, Billy sang in various groups on those military bases. In 1965, Billy and his wife Barbara, became the lead singers for the “SCOTTSMEN” and later changed their name to “THE PROPHETS”.

In 1966 and 1967 The Prophets produced their first two nationally released recordings for Jubilee Records in New York City. In 1968 Billy had his first big hit record: “I GOT THE FEVER” for Mercury Records and went gold that year. A year later the group changed their name to the “GEORGIA PROPHETS”.

In 1969, Billy and Barbara recorded the groups second hit, a duet called “FOR THE FIRST TIME.” By the time 1970 rolled in, Janet Helm joined this very famous group with their 1970 hit “CALIFORNIA.”

Billy was the lead singer of 99% of their recordings so he once again changed the name of the group to “BILLY SCOTT and the GEORGIA PROPHETS”.

From 1966 until 1975 the group had six national and regional hits charted in Cashbox magazine. These recordings were very popular throughout the north and southeast. They had another hit in 1981 with “I AIN’T NEVER” on the It will Stand label in Charlotte, NC. Two years later Billy signed with Lamon Records in Charlotte where he then called home. For the next ten years he had eight regional hits. Two of the songs recorded with Lamon Records were placed on the eligibility list for a Grammy. Somewhere within those ten years Billy decided on a solo career taking him from Baltimore to the U.S. Virgin Islands and Vegas.

Billy is still recording, singing and entertaining today. Because of his dedication to the music industry, Billy feels that it is his obligation to continue to promote and preserve the music that we all love; that is why he is known as the “Ambassador of Beach Music”.

I’ve Got The Fever

My Kind of Girl