The group’s first single, “Shaggin,” was released in 1978; the following year they released “Star of My Life.”

During the 1980’s there were personnel changes in the group, which released their hit single, “Shama Lama Ding Dong” in 1995. That song won the People’s Choice Song of the Year honors at that year’s Cammy Awards and became one of the most performed beach songs of all time.

The Band of Oz was inducted into the Beach Music Hall of Fame in 1997. 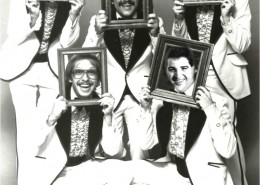 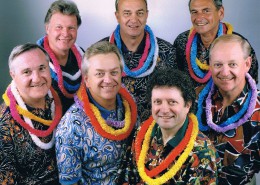 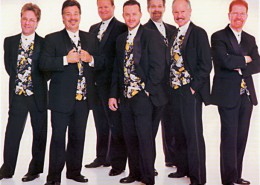