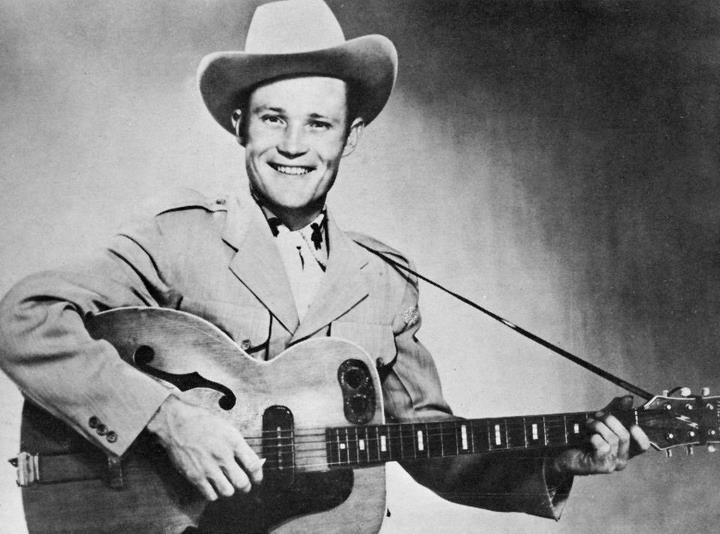 Stonewall Jackson was born in Tabor City. He is best known for his hits during country music’s honky tonk era of the 1950s and early 1960s.

Stonewall (that’s his real name—he was named after Confederate General Stonewall Jackson) moved with his mother and two siblings to South Georgia after his father died when Stonewall was two. He enlisted in the Navy in 1950 and after his release moved to Nashville
in 1956 where Wesley Rose, president of Acuff-Rose Publishing, heard his demo tape and arranged an audition with the Grand Ole Opry, leading Jackson to become the first artist to join the Opry before he obtained a major label recording contract.

Jackson toured with Ernest Tubb, then signed with Columbia Records. His first chart hit was “Life to Go” in 1958 and the following year his record “Waterloo” was number one on the Billboard Country Chart for five consecutive weeks and reached number four on the pop chart. Other hit recordings by Jackson include “Why I’m Walkin’,” “A Wound Time Can’t Erase,” “Old Showboat,” “B.J. the D.J.” “Don’t Be Angry,” “I Washed My Hands in Muddy Water,” “Stamp Out Loneliness” and “Me and You and a Dog Named Boo.”

Me and You and a Dog Named Boo