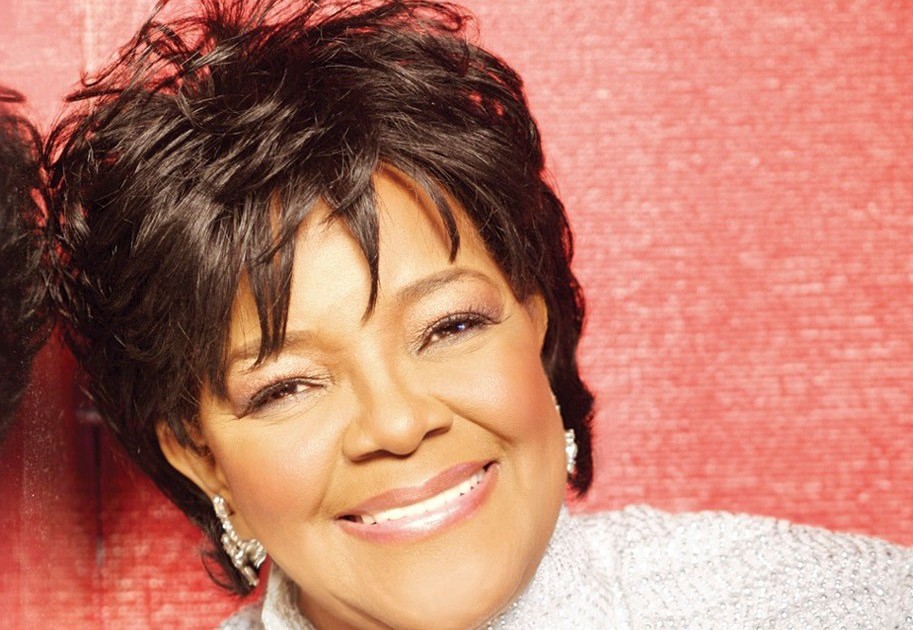 Shirley Caesar heard the calling of the Lord when she was taking a typing test in college. By the time she heard that voice, she had already established a strong following as a gospel songstress.

Shirley Caesar was born in Durham, North Carolina on October 13, 1938; she was the tenth of twelve children. Her father was a tobacco worker and sang lead in a gospel quartet called The Just Came Four.

When she was ten, Shirley sang with the group. Two years later, when she was 12, her father died. Soon after, Shirley began touring with LeRoy Johnson, an evangelist who had a television show in Portsmouth, Virginia. She recorded her first song, “I’d Rather Have Jesus,” when she was just 13.

After high school, Shirley Caesar enrolled at North Carolina Central College and studied Business Education. During this time, she heard God’s voice call her to the ministry. She attended a concert by Albertina Walker’s Caravans and wrote on a slip of paper, “Please call Shirley Caesar up to sing a solo” she passed the paper on to Walker who did call her up. In 1958 Walker contacted her to join the Caravans.

Caesar was a member of the Caravans until 1966, when she formed her own group “The Caesar Singers” and toured on her own, although she reunited with the Carvans and with James Cleveland through the years.

She won her first Dove Award, given by the Gospel Music Association, in 1981 when she captured the “Inspirational Black Gospel Album” award.

In 1983, Shirley Caesar married Bishop Harold I Williams and became co-pastor of Mt. Calvary Holy Church in Winston- Salem. In 1985, she received a bachelors degree in Business Management from Shaw University.

She currently pastors a church in Raleigh, North Carolina and formed Outreach Ministries, which helps the poor and needy. She served four years on the Durham City Council so that local government would have a spokesperson for those in need.

Shirley Caesar has been involved in gospel music for 60 years and has recorded numerous songs and won countless awards, yet in her heart of hearts, first and foremost, she is a Pastor.

He’s Working it Out

He’ll Do it Again

You’re Next In Line For A Miracle

There’s Power in the Blood 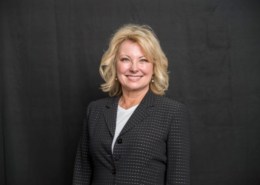 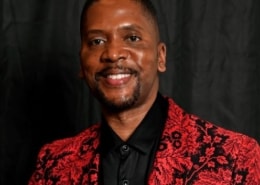