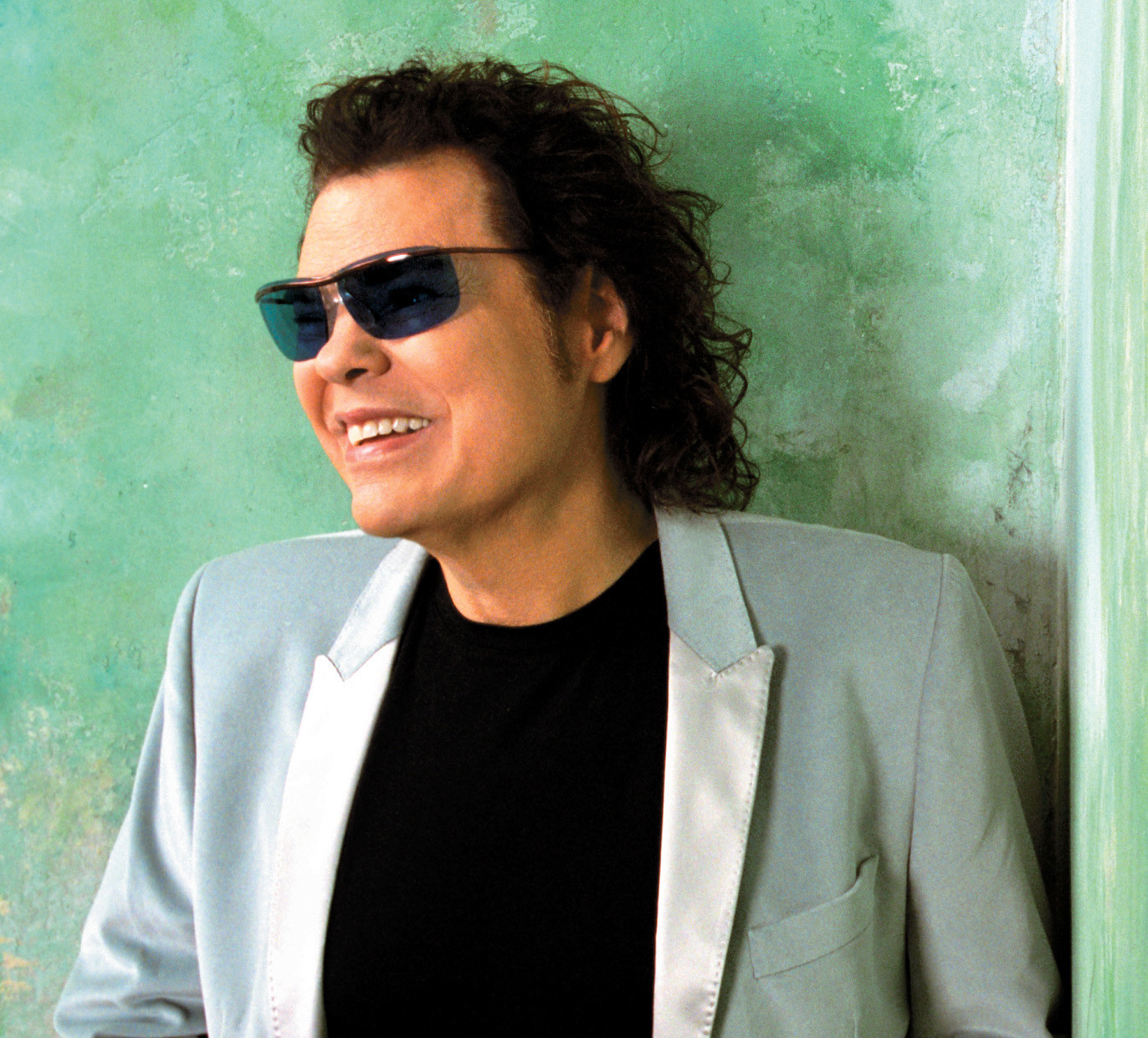 Being born with congenital glaucoma, Ronnie lost his eyesight early and was moved to a school for the blind in Raleigh North Carolina. There he spent 12 years learning violin and piano. He became versatile in a variety of instruments including guitar and other stringed instruments. Eventually, he became interested in rock ‘n’ roll and while still in school formed a rock band, the Apparitions.

After receiving a scholarship and pursuing the career of a lawyer, Ronnie came to a pivotal point when he decided to pursue the path of a musician. This choice was based on an unexpected meeting backstage, with Ray Charles at one of his shows. He admired Charles and emulated his music; he was ultimately his hero. Charles asked Ronnie to play a piano that was in his dressing room and immediately noticed Ronnie’s musical talent. He told Ronnie follow what his heart tells him to do. This led him to form his own band in 1965.

In 1969, “Never Had It So Good” was an R&B hit for Ronnie. Afterwards he moved to Memphis, Tennessee to become a session musician working often for Chips Moman and Elvis Presley.

He relocated to Nashville in 1972 to advance his career and signed with RCA Victor in 1973. In that year he released “I Hate You” which was his first single for RCA. The following year he had three number one hits: “Pure Love,” “Please Don’t Tell Me How the Story Ends” and “(I’d Be) A Legend in My Time,” a cover of Don Gibson’s classic. The 1970’s claimed Ronnie as one of country music’s biggest stars as he had top ten hits in 1975 and six number one hits in 1976.

From 1980 to 1982 he had another success of 10 more uninterrupted hits including “Smoky Mountain Rain,” “(There’s) No Getting’ Over Me” and “Any Day Now.” Overall, Ronnie Milsap has won eight CMA’s, four ACM Awards, and six Grammy Awards. That is a total of forty number one hits and over thirty-five million albums sold.

I Wouldn’t Have Missed It For the World

Never Had It So Good