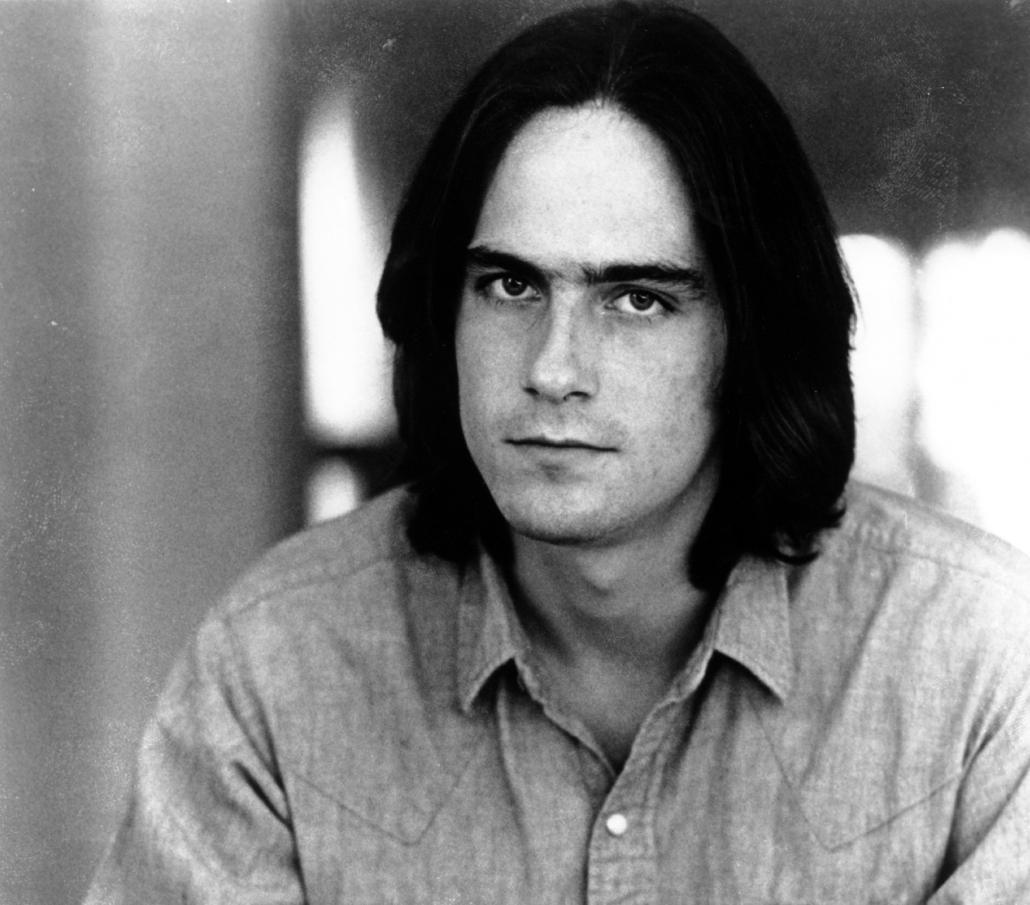 James Taylor grew up in Carrboro, North Carolina, where his father was a faculty member and then Dean of the University of North Carolina School of Medicine.

James’s first music lessons were on the cello before he switched to the guitar. The Taylor family spent summer vacations on Martha’s Vineyard and in 1961 James attended the prep boarding school, Milton Academy in Massachusetts where he met another young guitarist, Danny Korchman. During the summer of 1963 they performed as the duo “Jamie and Kootch”; shortly before then, when he was 14, James wrote his first song.

During his high school years James returned to North Carolina where he joined his brother, Alex’s band, The Corsayers (later known as The Fabulous Corsairs) and recorded a single in 1964 in Raleigh; the b side, “Cha Cha Blues,” was written by James. James returned to Milton Academy for his senior year.

James suffered from depression and struggled with mental illness during his early years. After graduating from high school he moved to New York City and formed a band, The Flying Machine, with Kortchmar, which recorded for Jay Gee Records. The band broke up and James’ father drove to New York and brought him home to recover from a drug addiction. In late, 1967, James moved to London and sent some demos to Peter Asher with the Beatles label, Apple. Paul McCartney loved the demos, which led to Taylor becoming the only non-British act signed to Apple. He recorded his debut album at Trident Studio in 1968 during the same time the Beatles were recording The White Album. One of Taylor’s song, “Something in the Way She Moves” became the opening line in George Harrison’s classic song, “Something” on the Beatles Abbey Road album.

Taylor’s Apple album was released in December, 1968 in the U.K. and in February, 1969 in the United States but by this time Apple’s operations had become chaotic. Peter Asher agreed to manage Taylor and they moved to Los Angeles where a six night appearance at the Troubadour led to Taylor signing with Warner Brothers and releasing his debut album for that label, Sweet Baby James, in February, 1970.

The album was a resounding success, led by the hit single, “Fire and Rain” (which reached the top five on the singles chart that Fall) and led to that album’s Grammy nomination for “Album of the Year.”

That album, one of the greatest folk rock albums of all time, established James Taylor as one of the greatest singer songwriters in pop music. A string of successful albums followed in addition to hit singles such as “You’ve Got a Friend,” “Mockingbird” (with then-wife Carly Simon), “How Sweet It Is (To Be Loved By You),” “Shower the People,” “Handy Man” and “Her Town Too.”

Carolina in My Mind

You’ve got a Friend

How Sweet It Is (To Be Loved By You) 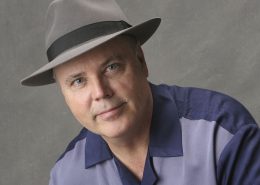