The North Carolina Music Hall Of Fame is proud to announce Warren Haynes – A Guitar Hero which is a special featured exhibit which opens January 15th.

Throughout his prolific career, Mr. Haynes was part of three of the greatest live performance groups in rock history: Allman Brothers Band, Gov’t Mule, and the Dead. His virtuosic artistry has led to thousands of unforgettable performances and millions of album and track sales.

The exhibit is open to the public from January 15, 2016 – March 26, 2016. Admission is free but donations are accepted and appreciaed. Groups can book a guided tour in advance by using our booking calendar at: https://northcarolinamusichalloffame.org/make-a-reservation. 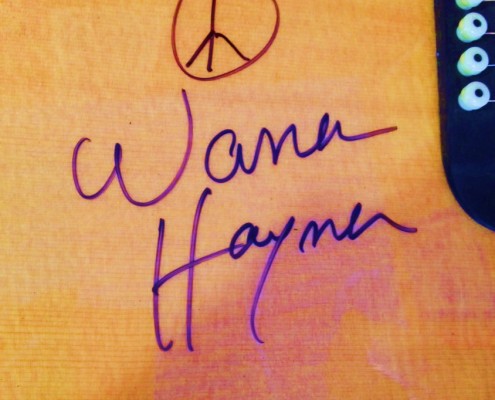 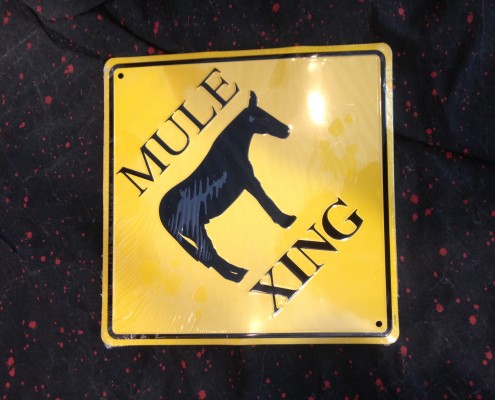 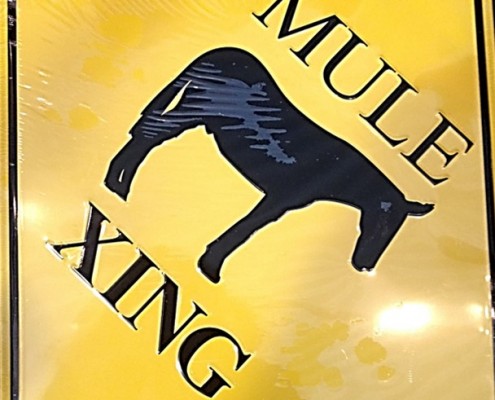 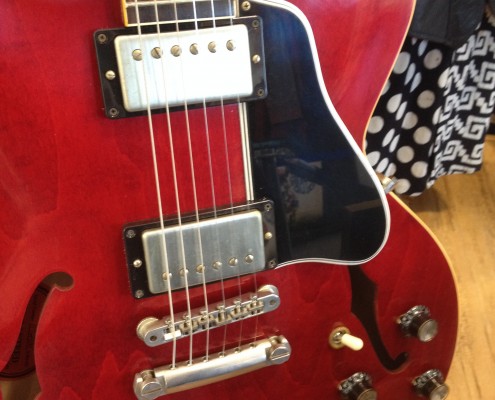 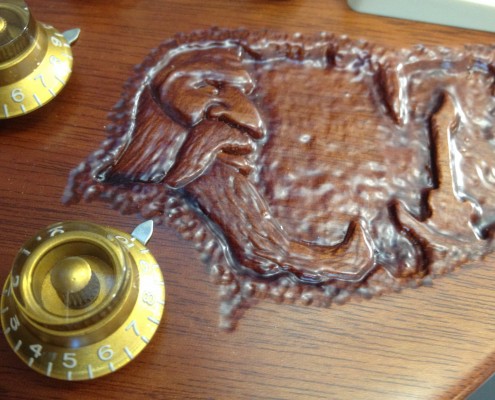 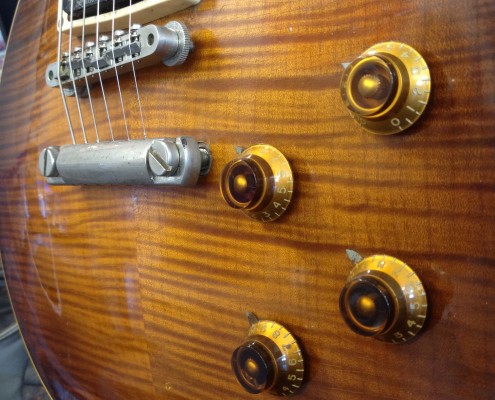 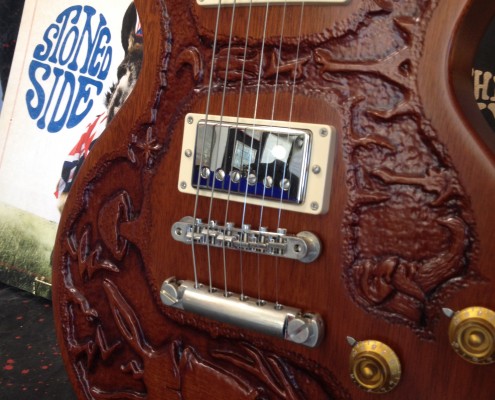 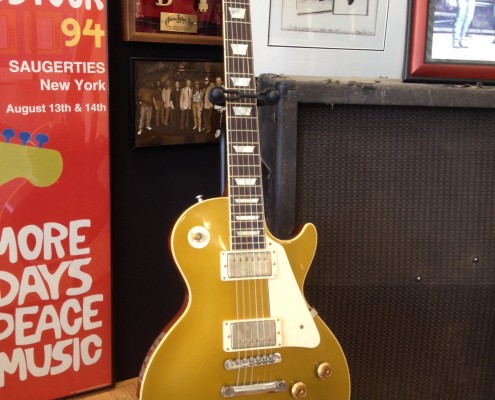 Announcing The 2016 Hall Of Fame Inductees