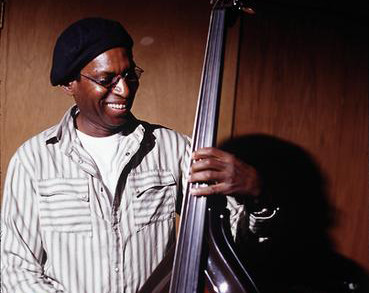 Willie Weeks was born in Salemburg, North Carolina and began playing bass in the early 1960s, when he was a teenager. Influenced by the music he heard on the radio—country, pop and R&B—and by bassists Ron Carter, James Jamerson and Ray Brown, he developed into an in-demand studio session bassist as well as a member of top-line artists touring bands.

Willie Weeks has appeared in two movies, Blues Brothers 2000 and Lightning in a Bottle.

Willie Weeks has never been limited by musical genres; he has played blues, soul, R&B, country and jazz. As a musician, he is exceptionally versatile and adaptable to a wide range of styles and genres.

Willie played a three and a half minute bass solo on Donny Hathaway’s 1972 Live album. That performance on the song “Voices Inside (Everything Is Everything)” is a landmark recording for bass players.

For fans of the bass, Willie Weeks plays a 1962 Fender Bass, a 1958 Precision bass, a 1964 Jazz Bass. During tours, in addition to those basses, he has played other basses made by Fender, Kay and Alleva Coppolo. He is acknowledged as one of the greatest bass players to ever play that instrument and known all over the world as a bass player’s bass player.