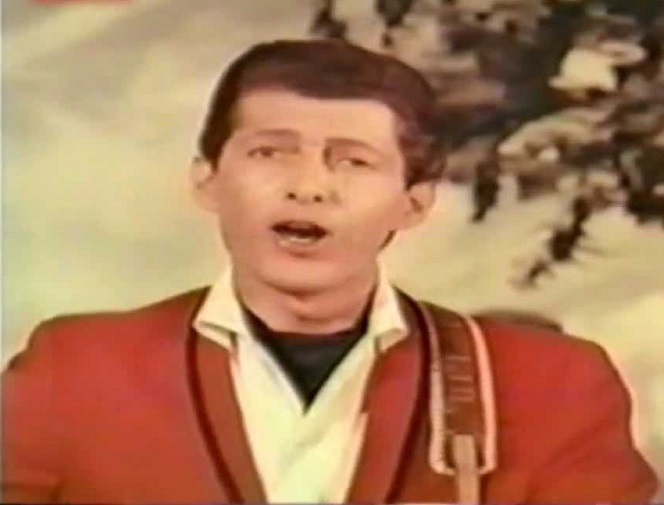 Del Reeves was born in Sparta, North Carolina. A country singer best known for his 1960s hits, “Girl on The Billboard,” “The Belles of the Southern Bell” and the truck-driving classic, “Looking at the World Through a Windshield,” Del Reeves had 55 songs on the Billboard Country Chart during his career.

Born in 1933 during the Great Depression, the youngest of 11 children, Franklin Delano Reeves was named after President Franklin Delano Roosevelt. He attended Appalachian State University in Boone, then joined the Air Force. In 1954, while stationed in California, Del was signed to Capitol Records, then recorded Decca Records before he began a 14-year career with United Artists, where he had his biggest hits.

Encouraged by songwriter Hank Cochran, Del moved to Nashville in 1962, the year after his first chart record. In 1966 he joined the Grand Ole Opry, where he became well known for his humorous impersonations of country stars.

In addition to a successful recording career, Del and his wife, Ellen Schiell, were a songwriting team whose “Sing a Little Song of Heartache” was a top five hit for Rose Maddox; they also had songs recorded by Carl Smith, Roy Drusky and others.

Reeves appeared in eight films, including the starring role in Cottonpickin’ Chickenpickers and had a supporting role in Burt Reynolds’ fist major movie, Sam Whiskey.

Del Reeves performed on the Grand Ole Opry until his final year.

Girl On The Billboard

Looking at the World Through a Windshield

A Dime At A Time