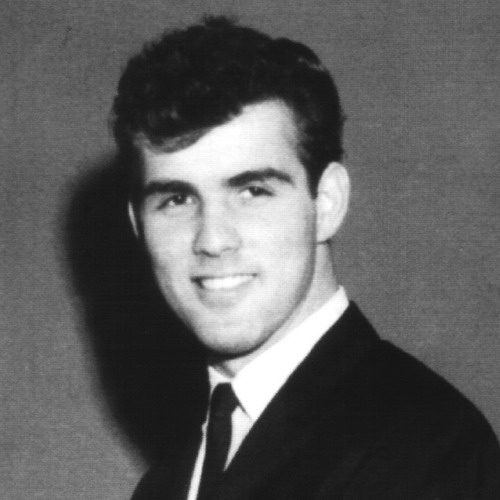 Billy “Crash” Craddock was born June 16, 1939 in Greensboro, North Carolina and earned the nickname “Crash” while he was a running back on his high school football team.

After high school, Craddock and his brother formed a band, The Four Rebels, and their first single, for a local record label in Greensboro, was “Smacky-Mouth.” His next single, on Colonial Records, was “Birddoggin’,” then he released “Ah, Poor Little Baby” on Date Records.

The young, handsome Craddock was signed by Columbia Records to compete with Elvis. During 1959 he had a number one record in Australia and was greeted by screaming crowds there when he toured that continent with Bobby Rydell, The Everly Brothers, Santo and Johnny and the Diamonds.

Craddock released records on King, Mercury and Chart, then dropped out of the music business for several years. In 1969 he signed with Cartwheel Records and had top ten country chart hits with “Knock Three Times,” “Dream Lover” and “You Better Move On” in 1971, “Ain’t Nothin Shakin’ (But the Leaves on the Trees),” and “I’m Gonna Knock On your Door” in 1972. He signed with ABC Records (which became ABC/Dot) and had number one singles with “Rub It In” and “Ruby Baby” in 1974 and “Broken Down in Tiny Pieces” in 1976. He had top ten chart records with “Till The Water Stops Runnin’” in 1973, “Still Thinkin’ ‘Bout You,” “I Love the Blues and the Boogie Woogie” and “Easy As Pie” in 1975; “Walk Softly,” and “You Rubbed It in All Wrong.”

During his career, which has spanned over 50 years, Billy “Crash” Craddock has been a dynamic performer with 41 singles on the country charts and four on the pop charts.