The Daniel Coston exhibit features images of North Carolina Music Hall of Famers performing in concerts and at our Induction Ceremony held annually every October. Images of inductees include Anthony Hamilton, Andy Griffith, Eric Church and The Avett Brothers.

Daniel Coston is from Charlotte, North Carolina and has been documenting musicians across North Carolina, and other parts of the world since 1995. His photos have been featured in numerous publications, several TV networks, and his list of credits include work with Johnny Cash, the Avett Brothers, Wilco, Carolina Chocolate Drops, Down From The Mountain tour, Maurice Williams, and many, many more. Daniel has also written several books, including North Carolina Musicians: Photographs And Conversations (McFarland Publications, 2013), There Was A Time: Rock & Roll During The 1960s In Charlotte, And North Carolina (Fort Canoga Press, 2014) and Home Of The Blues: A History Of The Double Door Inn (Fort Canoga Press, 2017). His work will also be featured at the Earl Scruggs Center in Shelby, NC later this year.

Admission to the Daniel Coston exhibit and the North Carolina Music Hall of Fame is free but donations are accepted and appreciated. Groups can book a guided tour in advance by using our booking calendar at: https://northcarolinamusichalloffame.org/make-a-reservation.

The North Carolina Music Hall Of Fame Museum is located at 600 Dale Earnhardt Blvd, Kannapolis, NC. The Museum is open Monday- Friday from 10am-4pm. The museum will be closed 12pm-1pm for lunch. 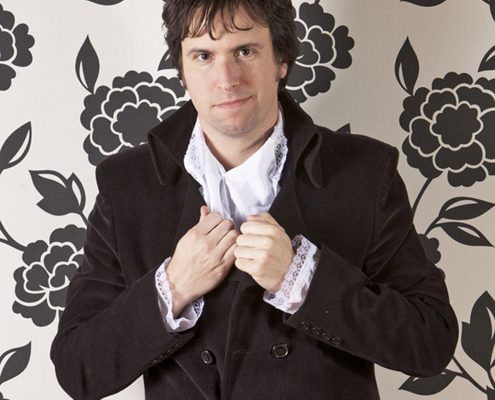 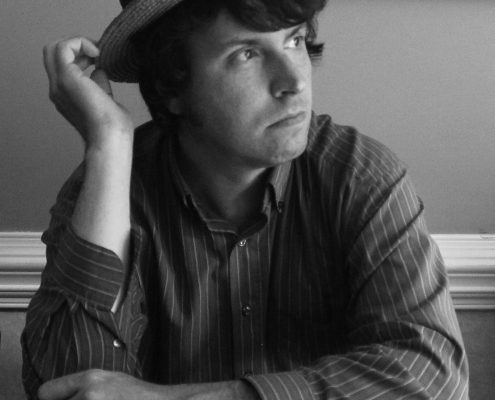 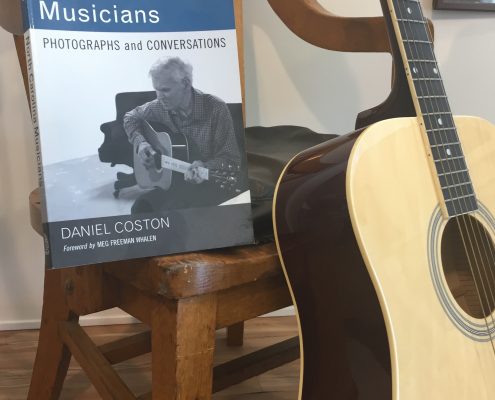 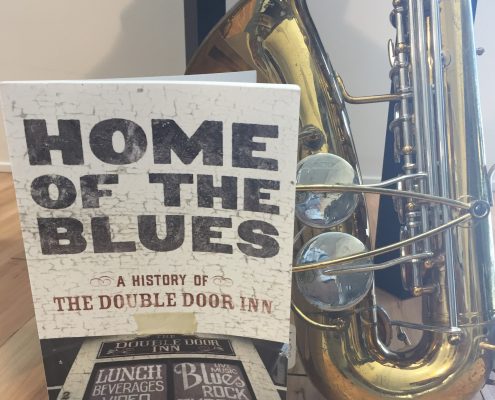 Announcing The 2019 Hall Of Fame Inductees