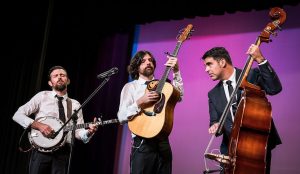 The Avett Brothers—Scott and Seth—were born in Mount Pleasant, North Carolina. They are one of the top acts in Americana music with their blend of acoustic, country, bluegrass, pop, punk, folk, jazz and rock and roll music.

Seth Avett had a band in high school, Margo, and Scott had a college band, Nemo, when they decided to merge the two groups. The new group released three albums as Nemo before they began experimenting with musical instruments, Scott on banjo and Seth on guitar. In 2000 the Avetts with Nemo guitarist John Twomey released an EP, The Avett Brothers.

After Nemo disbanded, Scott and Seth joined bassist Bob Crawford and they released their first album, Country Was, and booked a tour to promote their album.

Their album Live at the Double Door Inn led to a partnership with Dolph Ramseur, who owned a local label, Ramseur Records. In 2003 they released an album, A Carolina Jubilee, on Ramseur. Their next album, Mignonette, was released in 2004 and Live, Vol 2, recorded at the Neighborhood Theatre in Charlotte and King’s Baracade in Raleigh, was released in 2005. The following year they released Four Thieves Gone: The Robbinsville Sessions. During their tours to support that record, Scott and Seth released an EP, The Gleam.

In May, 2007 the group released the album Emotionalism which debuted at the top of Billboard’s Top Heatseekers album chart and number 13 on the Independent Artist chart. They made their national TV debut on “Late Night With Conan O’Brien” performing “Paranoia in B-Flat Major” with cellist Joe Kwon.

In November, 2007, The Avett Brothers captured the Duo/Group of the Year and New/Emerging Artist of the Year awards from the Americana Music Association. The next year they released The Second Gleam, an acoustic album.

In 2008, the group signed with producer Rick Rubin and his American Recordings label. In the fall of 2009, the Avett Brothers released 13 short videos to promote their album I and Love and You. The videos featured clips from past concerts, fan interviews and interviews with members of the band and led to them being named “the Artist to Watch in 2009” by Rolling Stone Magazine.

Their album I and Love and You was released in September, 2009 and reached the top twenty in Billboard’s best selling albums and top ten in best selling digital albums, top ten in rock albums and number one in folk albums. This led to appearances on “The Late Show with David Letterman,” “The Late Late Show with Craig Ferguson,” “Late Night with Jimmy Fallon” and a featured performance on the PBS series “Austin City Limits.”

The Avett Brothers released their first DVD, Live, Volume 3, which was recorded at the Bojangles Coliseum in Charlotte during the band’s homecoming concert. In 2011 the Avett Brothers performed “Head Full of Doubt/Road Full of Promise” on the 53rd Annual Grammy Awards before performing “Maggie’s Farm” with Mumford and Sons and Bob Dylan.

Their sixth album, The Carpenter, also produced by Rick Rubin, was released in September, 2012 and debuted at number four on Billboard’s top 200 albums and was nominated for a Grammy for “Best Americana Album” at the 55th annual Grammy Awards.

In 2013 The Avett Brothers appeared at the Newport Folk Festival and in October released their album, Magpie and the Dandelion. That album reached number five on Billboard’s top 200 albums. Their album, Live, Vol Four was recorded in 2014 during a New Year’s Eve show and their ninth studio album, True Sadness, was released in 2016. The group’s core members are Seth and Scott Avett, Bob Crawford (banjo, drums, harmonica, guitar, piano) and Joe Kwon (cello, musical saw) with Mike Marshall (drums), Paul DeFiglia (piano, organ) and Tania Elizabeth (violin) joining them on tours. Former members include John Twomey and Jacob Edwards.

The Weight of Lies 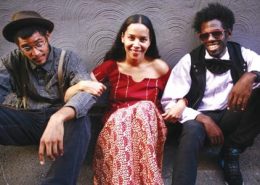 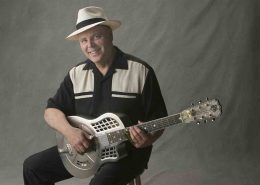 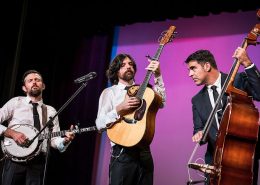