Max Roach, a pioneer in bebop, is one of the most important drummers in the history of jazz. During his career he worked with jazz legends Coleman Hawkins, Dizzy Gillespie, Charlie Parker, Miles Davis, Duke Ellington, Charles Mingus, Sonny Rollins and Clifford Brown

Although Roach’s birth certificate lists his date of birth as January 10, his family believed he was born on January 8. At the age of four, his family moved to Brooklyn, New York. Roach played bugle with parade groups and by ten was playing drums in gospel bands (his mother was a gospel singer). When he was 18, Roach filled in on drums with the Duke Ellington Orchestra at the Paramount Theater in New York.

During the 1940s, Roach played in jazz clubs where he introduced some major innovations in drumming, including playing a 4/4 time on the ride cymbal while using his snare drum for dramatic accents.

Roach was the drummer in groups led by Dizzy Gillespie, Thelonious Monk, Coleman Hawkins, Bud Powell, Miles Davis and Charlie Parker; in fact, he played on most of Parker’s landmark recordings.

Roach formed several groups during the 1950s and was the drummer on a number of records by Dinah Washington as well as during her appearance at the Newport Jazz Festival in 1958. In 1960 he composed the suite “We Insist!–Freedom Now!” with lyrics by Oscar Brown, Jr.; in 1962 he was the drummer on Money Jungle, a trio album consisting of Duke Ellington, Charles Mingus and Roach.

During the 1970s he formed a percussion orchestra, “M’Boom” and wrote music for several of Sam Shepard’s plays; he also played in a hip hop concert with Fab Five Freddy and the New York Break Dancers, demonstrating that he always remained current with music and was open minded with new and different styles of music.

From 1972 until the mid-1990s, Max Roach was on the faculty of the University of Massachusetts at Amherst, teaching drumming. 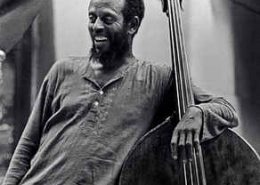 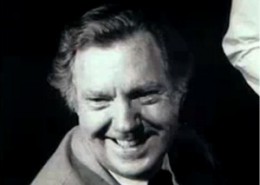 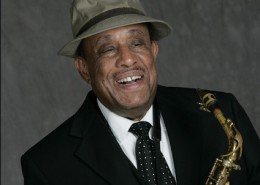 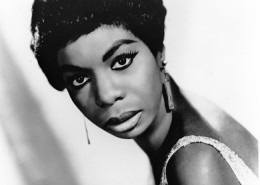