In 1957, RCA opened Studio B in Nashville. Soon after, Don Gibson came in and during an afternoon session recorded “I Can’t Stop Loving You” and “Oh, Lonesome Me.” “Oh Lonesome Me” was number one for eight consecutive weeks on the Billboard country chart in 1958 and was a top ten pop hit. “I Can’t Stop Loving You” became a standard recorded by more then 700 artists, including Ray Charles, whose version held the number one spot on the Billboard Hot 100 chart for five consecutive weeks in 1962.

Donald Eugene Gibson was born in Shelby, North Carolina on April 3, 1928. He made his first recordings in 1948 with his group, Sons of the Soil. In 1957 Chet Atkins signed him to RCA Victor and Don Gibson had a string of hits during the following years, including “Blue, Blue Day,” “Just One Time,” “Sea of Heartbreak,” “Lonesome Number One” and “Funny, Familiar, Forgotten, Feelings.”

In 1970 he joined Hickory Records and had a number one record with “Woman (Sensuous Woman)” and a top five hit with “Country Green.”

Don Gibson’s songwriting earned him the nickname “The Sad Poet” because so many of his songs were sad. One of the jewels in his crown is a song recorded by Patsy Cline called “Sweet Dreams”.

Gibson is also credited with helping to create the “Nashville Sound,” a polished style with pop elements that helped rejuvenate Country music’s popularity in the 1960s. Don Gibson had 82 records on the Country charts during his lifetime. In addition to his solo success, he also recorded duets with Dottie West” and Sue Thompson.

He inducted into the Nashville Songwriters Hall of Fame in 1973 and the Country Music Hall of Fame in 2001. He passed away on November 17, 2003 and is buried in his hometown of Shelby, North Carolina.

I Can’t Stop Loving You

A Legend In My Time 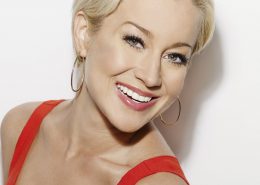 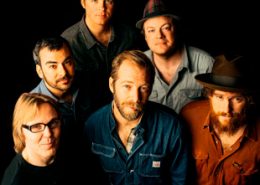 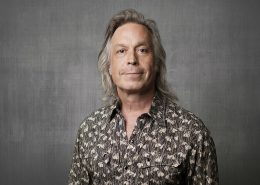 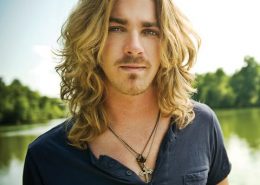