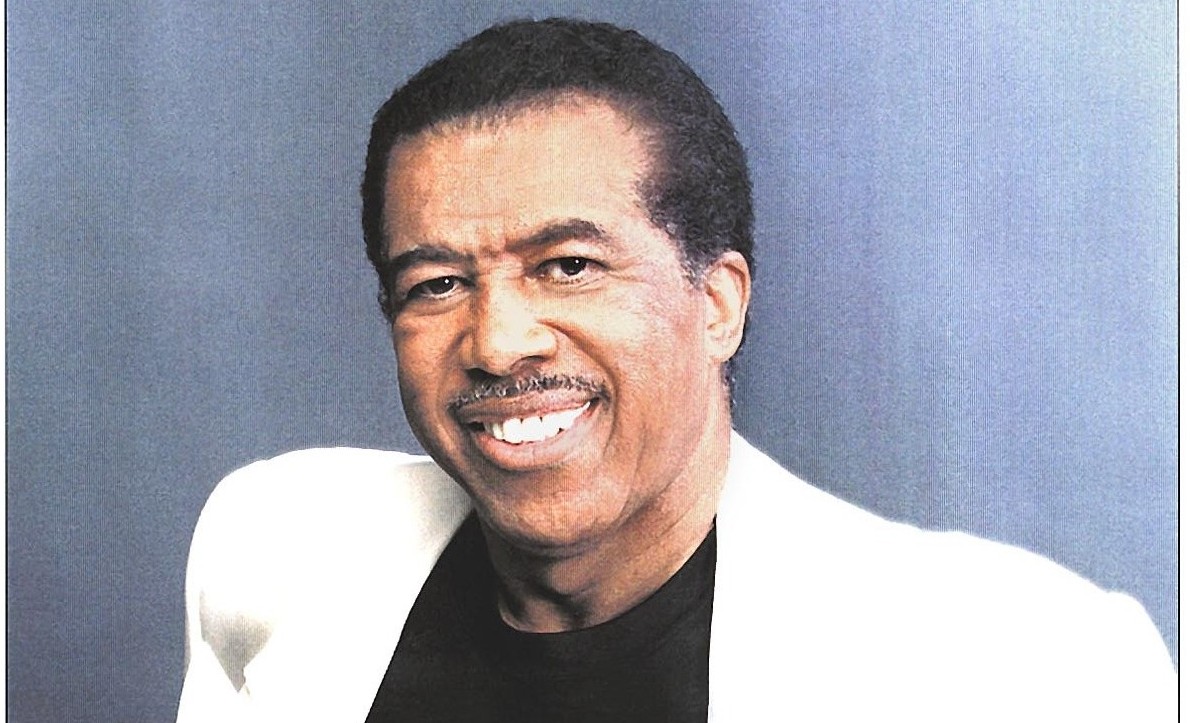 Ben E. King is known as the lead vocalist for The Drifters on their hits “There Goes My Baby,” “This Magic Moment” and “Save The Last Dance For Me” and as a solo artist who recorded “Spanish Harlem” and “Stand By Me.”

King sang in church choirs in North Carolina but his professional musical career began in 1947 when, at the age of nine, his family moved to Harlem. At James Fenimore Junior High School he formed the doo-wop group, the Four B’s (each member’s name began with “B”). He auditioned for The Moonglows and was turned down but joined the Five Crowns in 1956.

“The Drifters” name was owned by George Treadwell and when the original group left, he recruited the Five Crowns to become The Drifters. King co-wrote and sang lead on “There Goes My Baby,” which featured orchestral strings on the record. That song, released in 1959, reached number one on the R&B charts and number two on the pop chart. “Save The Last Dance For Me,” released in 1960, was number one on both the pop and R&B charts.

King left the Drifters and embarked on a solo career in 1960. “Spanish Harlem,” produced by Phil Spector and Jerry Leiber, was a top ten record but King’s biggest solo hit was “Stand By Me” in 1961; it was top five on the pop chart and number one for four weeks on the R&B chart.

During the 1960s and 1970s King continued to release records. His biggest hit came in 1975 when his recording of “Supernatural Thing–Part 1″ reached number one on the pop chart and was followed by “Do It In the Name of Love,” which was a top five record.

The 1986 movie Stand By Me featured King’s recording and resulted in a hit the second time for that record. The song has proved to be an enduring classic with numerous artists covering it.

There Goes My Baby 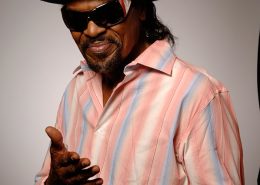