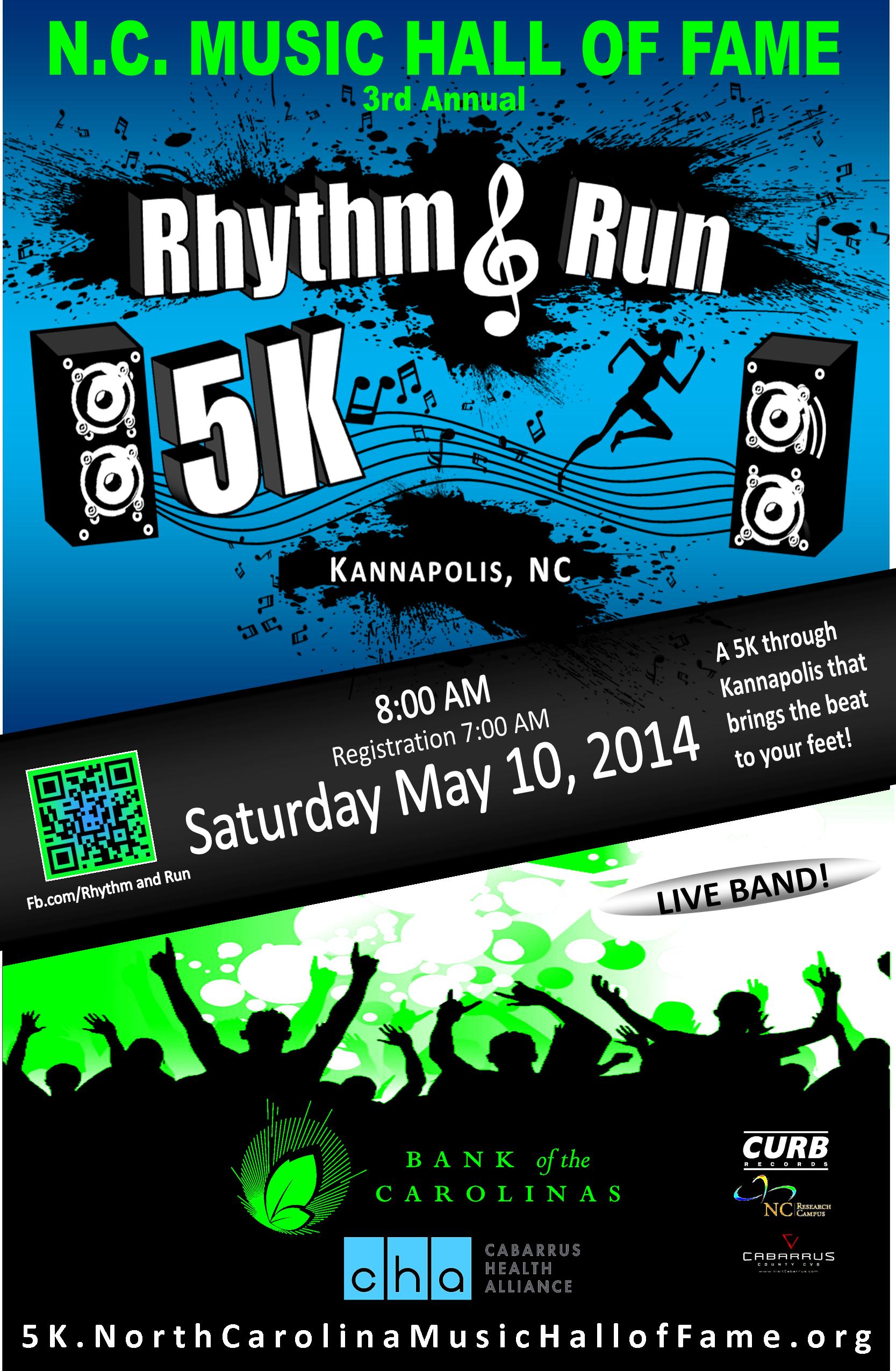 Located in what was once the old jail in historic the Cannon Village, the museum is now home to a growing collection of memorabilia and memories from some of North Carolina’s finest musicians, songwriters and entertainers ranging from Thelonious Monk and John Coltrane to Andy Griffith, Randy Travis and Chairmen of the Board.

The renovation of the old building was a two year labor of love funded by the Curb Family Foundation and overseen personally by Mike Curb.  A former Lieutenant and acting Governor of California and owner of a successful music empire, Curb, credits his start in the business to Eddie Ray, who is on board as Operations Director of the museum.

Ray, a music pioneer and native of Franklin, North Carolina, has enjoyed a long and rewarding career in the entertainment business.  He will be inducted into the North Carolina Music Hall of Fame this year.

Bill Kopald, Chairman of the Hall of Fame’s Board of Directors, says the museum is a testament to determination and perseverance, “The need has been here for a long time and it’s wonderful to finally have a home to showcase memorabilia and give people the opportunity to learn about some of the incredible musicians that hail from North Carolina, the purpose of the museum is to entertain and educate”.

The museum is open free to the public from 10:00 am to Noon and 1:00 to 4:00 pm Monday through Friday and on weekends by appointment.  The facility can also be rented for private parties and receptions.  A complete list of the 2009 inductees will be announced next month.

Sorry, no posts matched your criteria 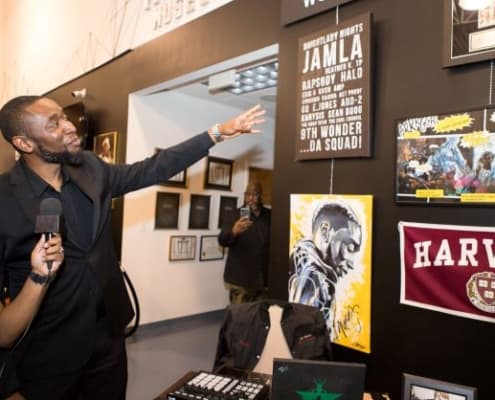 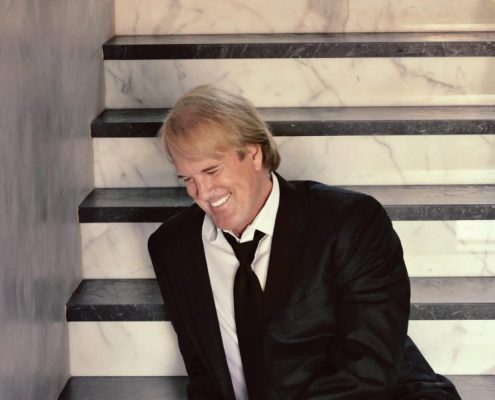 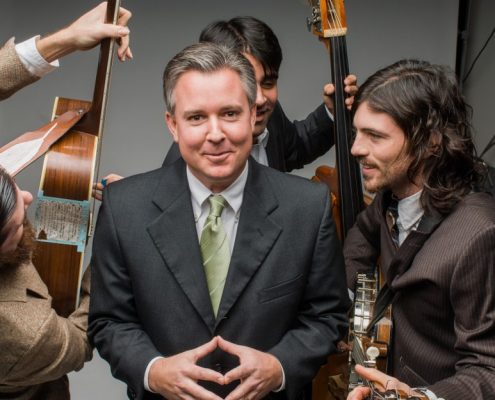