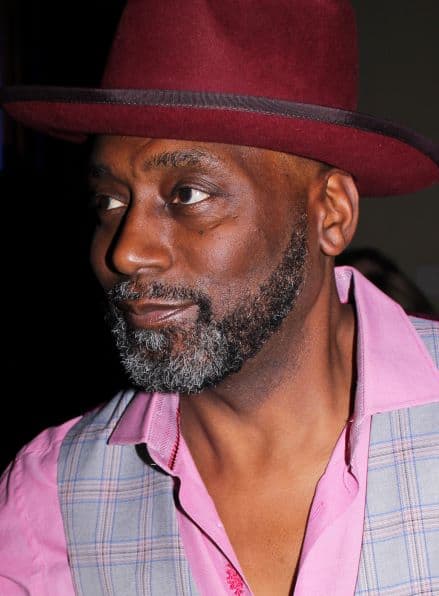 Big Daddy Kane was born Antonio Hardy on September 10, 1968 in New York City before he made his way to Wake Forrest, North Carolina in the early 2000’s, where he currently lives. The name ‘Big Daddy Kane’ came from the TV show Kung Fu, where actor David Carradine’s character was “Caine,” and from the film Beach Party where actor Vincent Price’s character was “Big Daddy.” Biz Markie and Kane collaborated on lyrics for Biz Markie before they joined producer Marley Marl’s group, Juice Crew, based in Queens. Big Daddy Kane’s fast rhyming was the centerpiece of his 12-inch single, “Raw,” released in 1987.

Kane’s debut album, Long Live the Kane, was released on Cold Chillin’ Records in 1988. That album contained the hit “Ain’t No Half Steppin.” Kane’s second album, It’s a Big Daddy Thing, which featured “Smooth Operator” and “I Get the Job Done,” produced by Teddy Riley. His first two albums are considered classics in the hip-hop genre. In 1991, Kane was awarded a Grammy for Best Rap Performance by a Duo or Group for his track “Back on the Block,” produced in collaboration with Quincy Jones. In 1993, Big Daddy Kane crossed over into film with an appearance in the Western Posse, directed by Mario Van Peebles, followed by the film, The Meteor Man, directed by Robert Townsend. The period from 1986 to 1997 became known as the ‘Golden Age of Hip-Hop,’ and during that period Big Daddy Kane was aligned with the Five Percent Nation. Kane collaborated with 2Pac on “Where Ever U.R.” in 1996.

Big Daddy Kane has always been a mentor and role model to rappers following in his foot steps. During the early 1990s, he allowed Jay-Z and Positive K to freestyle at his shows. That was a major boost to the career of Jay-Z who was featured on the track “Show & Prove” on Kane’s album, Daddy’s Home. Kane collaborated with MC Hammer and Tupac Shakur on “Too Late Playa” and in 1998, released the solo album Veteran’z Days.

During the early 2000s, Big Daddy Kane collaborated with a number of hip-hop artists, including: A Tribe Called Quest, Jurassic 5, Little Brother and DJ Babu of the Beat Junkies. The Alchemist produced Kane’s single, “The Man, The Icon” and he was on “What’s Your Name,” a single by Morcheeba. Big Daddy Kane’s single “Warm It Up, Kane” was featured in the video game Grand Theft Auto: San Andreas.

During the 2000s, Big Daddy worked with an elite group of hip-hop artists, including The Game, Raekwon, Three 6 Mafia, Ice Cube, MF Doom, Masta Ace, Lifted Crew, Tito Jackson and Showtyme. Big Daddy Kane has been in the industry for over 30 years and continues to be an active icon in the hip-hop genre. 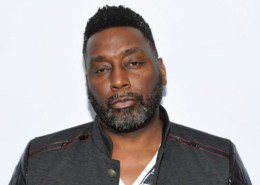