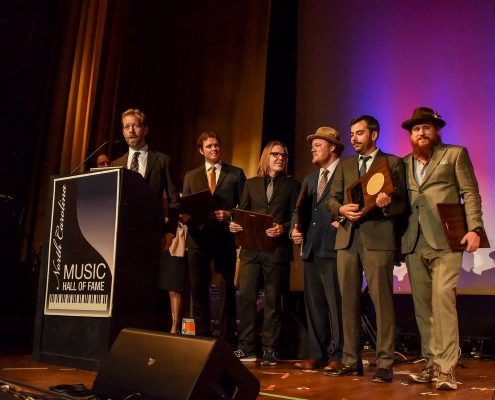 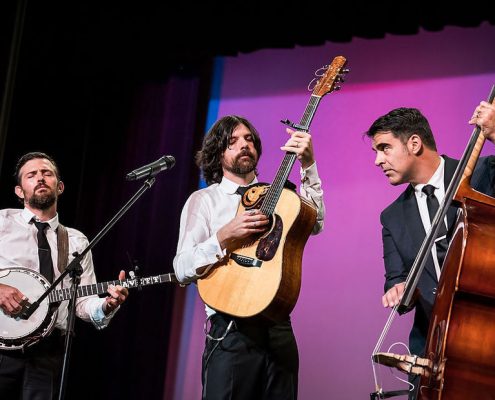 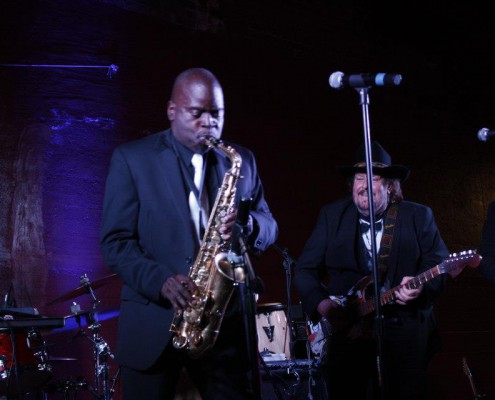 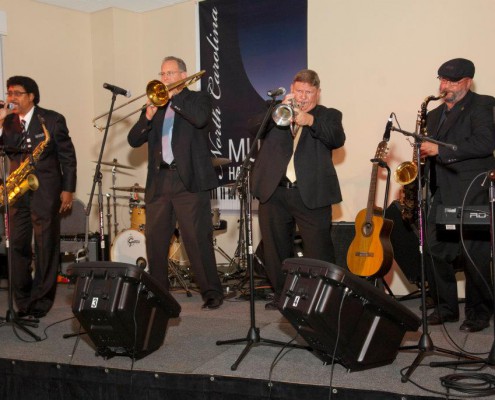 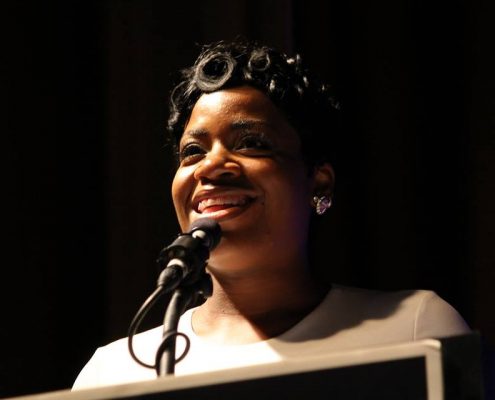 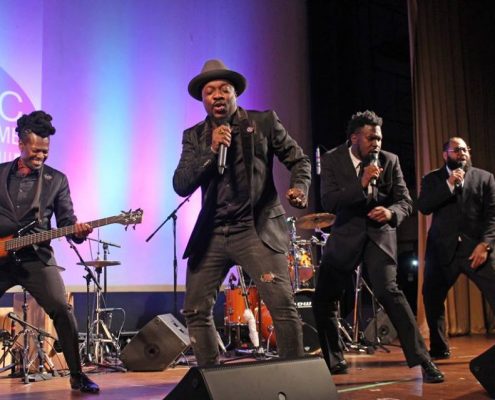 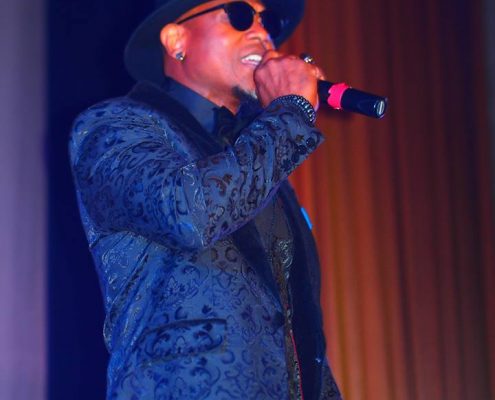 Discover the sounds of North Carolina.

The State of North Carolina has been the birthplace to many regional, national and international musicians who called The Tar Heel State home. Musicians such as John Coltrane, Link Wray, Anthony Hamilton, Randy Travis, The Avett Brothers and Charlie Daniels have made their voice and sounds reverberate throughout the music scene.

Governor Roy Cooper announced on November 27, 2018 from the Governor’s mansion in Raleigh, North Carolina that 2019 will be the year of music in the state of North Carolina.

To learn more about Come Hear NC click on the link: https://www.ncarts.org/comehearnc

About the NC Arts Council